Technology to pump emissions from coal and gas plants underground is a weak link in climate plans, say researchers 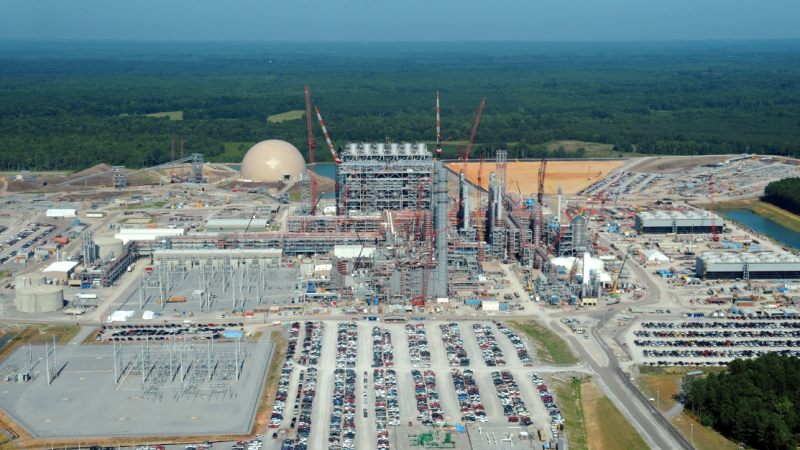 These are the positive trends in a Nature Climate Change paper tracking progress towards the 2C upper limit on global warming in the Paris Agreement.

China’s slowdown in cement, steel and coal power production has been a major driver, coupled with the shale gas revolution pushing US coal out of the energy mix.

“Emissions have levelled out in the last three years, which is good news,” said lead author Glen Peters. “The challenge now is to lock that in and get that moving downwards.”

But one key technology is behind the curve, according to this analysis: carbon capture and storage (CCS).

“If you don’t have CCS you need something else that is going to replace it and provide large amounts of energy,” said Peters. “If we don’t have CCS, then we will need to reduce use of fossil fuels much faster and in a much more disruptive way.”

That means coal mining communities facing redundancy and oil workers getting laid off.

The paper sets out a consistent way to compare and monitor countries’ performance towards their various climate goals. It breaks down emissions trends into a series of nested indicators: GDP growth, energy intensity, fossil fuel share of the energy mix and carbon intensity of fossil fuel use.

Between 1990 and 2015, it shows, economic growth has put upward pressure on emissions, only partly offset by clean energy policies.

National targets will not be enough to meet the Paris temperature goal, with a five-year review cycle planned to ramp up ambition.

If CCS continues to flop, other technologies and lifestyle or behavioural changes will be needed to close the gap, the researchers conclude.