Oil giant predicts bright future for renewables, revises down China’s coal demand and admits oil use will be challenged by electric vehicles 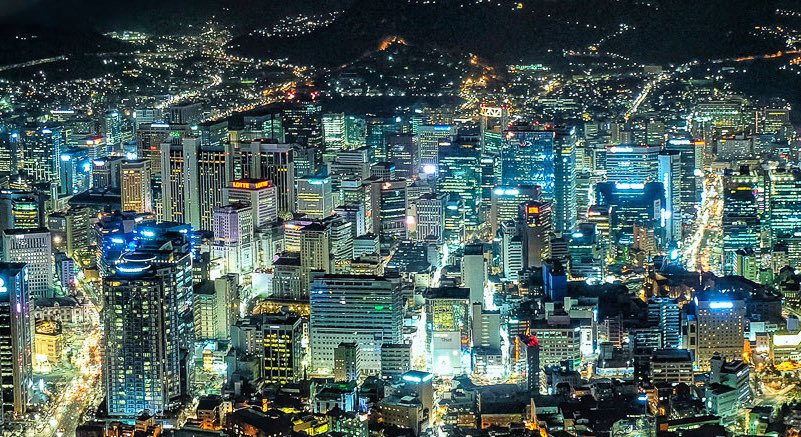 Some oil reserves will stay in the ground as climate policies kick in, BP acknowledged in its annual energy outlook launched on Wednesday.

Low cost oil producers like Saudi Arabia have traditionally rationed supply to control prices, but as carbon cutting policies curb demand, they may instead try to sell as much as possible while they still can, said BP chief economist Spencer Dale.

“It seems increasingly likely that not all barrels of technically recoverable oil will be extracted,” he said.

The oil major’s central scenario continues to predict global demand for its products will grow over the next 20 years, albeit at a slower rate. It revised up the growth forecast for electric vehicles and renewable energy from last year’s outlook.