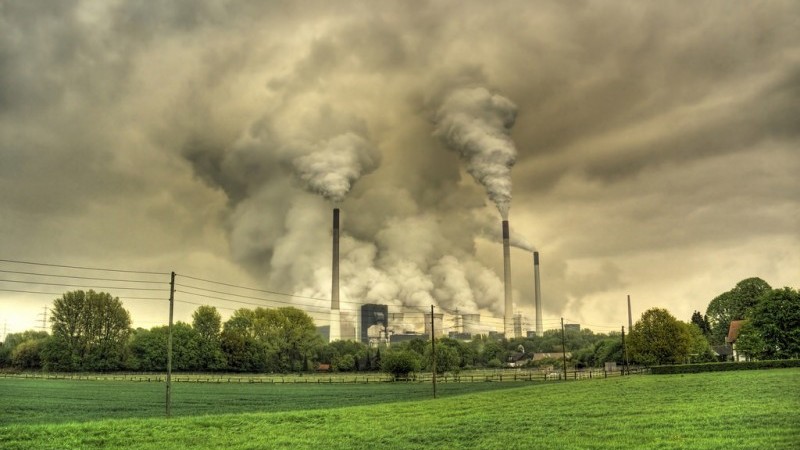 Germany must shut down more than half its coal-fired power generation capacity by 2030 in line with carbon targets.

Business as usual will only deliver a 40% cut from 2014 levels. Government should mandate closure of plants built before 1990 to meet its climate goal.

That is the advice in a report by think-tank the Institute for Applied Ecology for the Federal Environment Agency, amid intense debate over the energy transition in Europe’s largest economy.

A call by the Green Party to eliminate coal burning by 2025 was “completely illusory,” he said, as reported by Rheinische Post.

While coal power declined, so too did wind and solar output, due to unfavourable weather conditions. Gas surged on lower commodity prices.

“2016 is a dramatic illustration of the limits of energy sources that depend on the weather,” wrote analyst Michael Shellenberger.

“Anti-nuclear advocates have long insisted that this radical intermittency can be solved through more transmission and storage. But there’s a problem: neither more transmission lines nor more storage would have made Germany any sunnier, or windier, in 2016.”

Patrick Graichen of Agora Energiewende had a different interpretation. “The take-home lesson for the energy transition going forward,” he suggested, “is to gear the expansion of renewables to the years when wind conditions are poor, which occur at regular intervals. This is the only way to anchor climate protection in the energy system.”

“The energy transition is not only about the power sector,” said Graichen. “Industry, heating and transportation must also do their part in protecting the environment.”