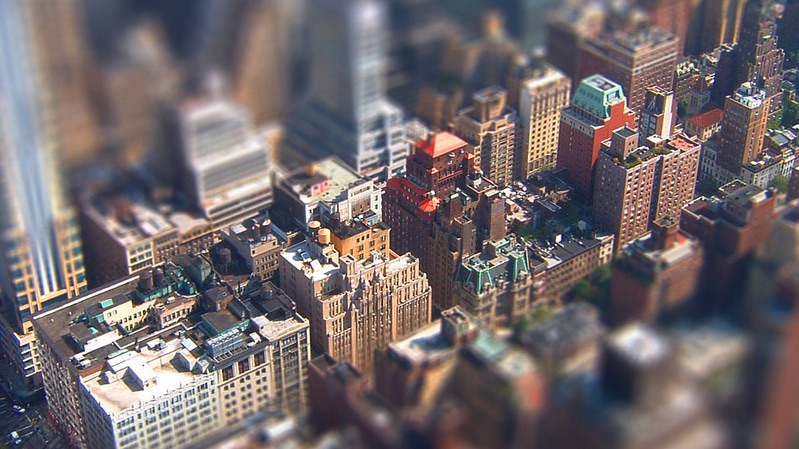 Nike, Mars, Unilever and DuPont are among 630 US companies that have released a letter to lawmakers asking them to keep the country in the Paris climate deal.

According to US green business group Ceres, which has coordinated the move, the businesses are based across 44 states, employ nearly 2 million people and take in $1.15 trillion a year.

“We want the U.S. economy to be energy efficient and powered by low-carbon energy,” write the companies, who also include Starbucks, Hewlett Packard and IKEA.

“Cost-effective and innovative solutions can help us achieve these objectives. Failure to build a low-carbon economy puts American prosperity at risk. But the right action now will create jobs and boost U.S. competitiveness.”

The statement has three main asks: to maintain US participation in the UN’s new greenhouse gas cutting pact, to maintain current low carbon policies, to maintain and boost green investment.

With 10 days till Donald Trump’s inauguration as US president, fears are growing the White House and a Republican-dominated Congress will use their powers to wipe out clean energy incentives.

The billionaire’s picks for cabinet include an environment chief who wants to scrap the Clean Power Plan and an energy chief who is on record doubting whether climate change is manmade.

“It’s imperative that businesses take an active role in meeting the goals set out by the Paris Climate Agreement,” said Anna Walker, Senior Director of Global Policy and Advocacy at Levi Strauss & Co.

“It will be critical that we work together to ensure the U.S. maintains its climate leadership, ultimately ensuring our nation’s long-term economic prosperity.”

“The Paris Agreement was a bold step towards a cleaner, brighter future, and must be protected,” said said Lars Petersson, president of IKEA US.

“IKEA will continue to work together with other businesses and policymakers to build a low-carbon economy, because we know that together, we can build a better future.”