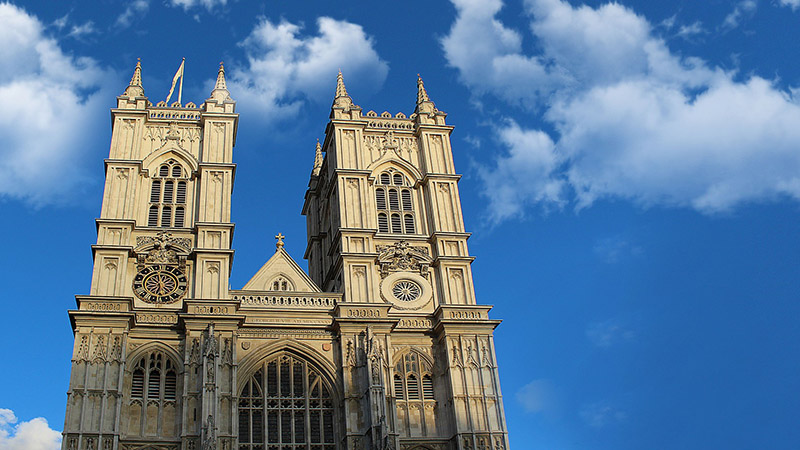 The Church of England has proved an unlikely if dogged climate crusader in the past two years, hounding oil companies and supporting a global clean energy push.

Its latest wheeze is big data: on Wednesday the CofE will roll out a data analysis tool to help investors keep track of the climate risks facing businesses.

“This Initiative will help inform how we assess climate risk within our investment decision making, provide a basis to judge progress of companies and inform the way we engage and vote,” said Jonathan Spencer, chair of the CofE pension’s board in response to questions from stakeholders.

“We will be prioritising sectors that are the greatest contributors to climate change. The tool will be profiling companies by sector and not by domicile or different national climate change policies.”

The tool, said Spencer, will provide a “framework for robust future engagement” with the likes of Exxon Mobil, Anglo American, Glencore and Rio Tinto, where the CofE holds shares.

Last January investors led by the Church of England Commissioners called on Exxon Mobil to explain how strong its business model was in the aftermath of the Paris climate agreement, which sees greenhouse gas emissions falling to net zero after the 2050s.

The Commissioners manage £6.7 billion in funds for the CofE.

Some of the world's largest fund managers supported no climate-related shareholder resolutions in 2015/6. Let's make a new story in 2017. https://t.co/l7ORbyXYUq