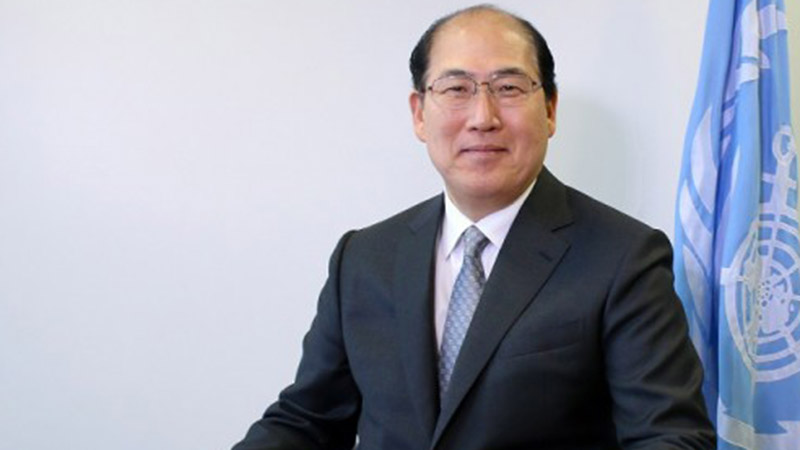 The UN’s shipping chief has attacked European efforts to impose regional controls on the sector’s greenhouse gas emissions in a letter to leaders in Brussels.

EU lawmakers are debating whether the bloc should include carbon pollution from the maritime sector under its emissions trading scheme (ETS).

Last month the European Parliament said shipping emissions should be mopped up by the ETS from 2023 if the UN failed to agree on carbon reduction plans by 2021.

“I am concerned that a final decision to extend the EU-ETS to shipping emissions would not only be premature but would seriously impact on the work of IMO to address GHG emissions from international shipping,” he said.

Any unilateral measures would be a first for the shipping industry, which has so far escaped tough climate-linked regulations and has committed to delivering a carbon reduction plan by 2023.

A European Commission spokesperson said negotiations on shipping’s inclusion in the ETS were ongoing in Brussels, but emphasised the EU’s desire to see the sector’s 3% of global greenhouse gas emissions addressed.

“There is potential to reduce emissions from the shipping sector significantly, yet currently there are no adequate regulatory measures in place to limit or reduce them. Action is needed. More action and fewer letters.”

A recent round of IMO talks last October ended in agreement to deliver an initial climate strategy in 2018, but little else.

Major emerging economies of China, India and Brazil fear tougher targets will hurt their economic growth, while flag states such as the Cook Islands are also hostile.

According to a statement posted on the IMO website, Lim also claimed regional or unilateral actions are “at odds” with the Paris climate agreement, which came into force last November.

That appears to place the IMO at odds with the UN’s climate body, which has supported emissions trading and leadership from a variety of regional and sub-national bodies in recent years.

“It’s very puzzling to see the head of the IMO condemning the European Parliament, which has the direct legitimacy of European citizens, for trying to help solve one of shipping’s biggest challenges: its ever-increasing contribution to climate change,” he said.

“Mr Lim has never written to those countries that have consistently blocked any progress on controlling ships’ emissions for decades; it seems he is siding with them now.”