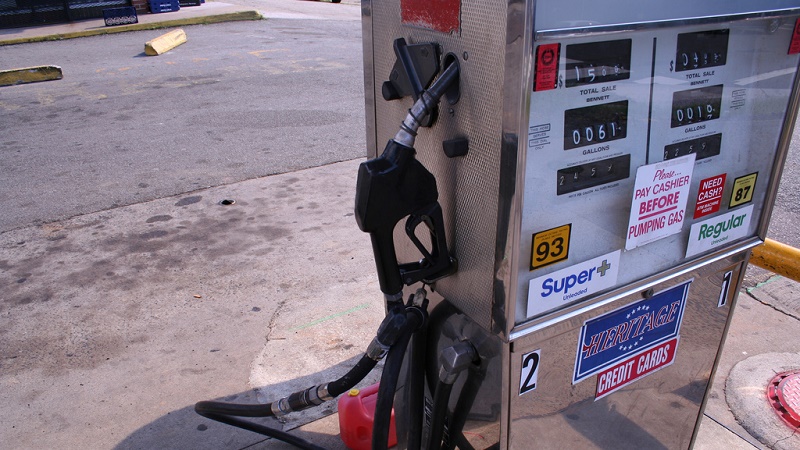 The G20 club of major economies promises every year to phase out “inefficient” fossil fuel subsidies.

Hiking the price of petrol is widely favoured by economists as an efficient way of tackling air pollution and climate change. Yet with no common definition of a subsidy and patchy data, progress has been hard to measure and compare.

A study published in Nature Energy on Monday provides a much broader analysis – with some curious findings. China emerges as a stealth leader in the green tax stakes, while globally petrostates are dragging down the average.

Rather than try to unpick the complex mish-mash of policies that can influence the outcome, they focused on a single metric: the difference between the retail price of a litre of gasoline and the global reference price.

The good news for the environment is that two thirds of countries oversaw an increase in taxes or decrease in subsidies between 2003 and 2015. The bad news is that was outweighed by gas-guzzling in jurisdictions that eased the cost on motorists. Globally, the net tax decreased by 13.3%.

“Most countries have taken steps in the right direction,” lead author Michael Ross told Climate Home. “But globally, the mean tax on gasoline has actually been declining now since 2003.”

Predictably enough, 22 “persistent subsidisers” identified in the paper are all oil producing countries. They include Ecuador, Angola and Gulf states, where citizens expect to share in the resource wealth.

Saudi Arabia’s discount on pump prices deepened from −US$0.09 a litre to −0.40 over the period studied – the biggest regression among the top 20 petroleum-based CO2 emitters.

“People in oil producing countries often view this as an entitlement,” said Ross. “Partly because they fear that they are not going to benefit in other ways from all of this oil money in places like Nigeria and Venezuela, they demand that they get their benefit up front in the form of cheaper petrol.”

Rewriting this social contract is a recognised challenge. Subsidy reform has sparked protest in at least 19 countries since 2006, the paper notes.

The International Monetary Fund and World Bank advise using the funds freed up to mitigate the impact of higher fuel prices on the poor.

In absolute terms, Singapore has ended up with the highest tax at $1.36/l. The Netherlands, Italy, UK and Germany also charge more than a dollar.

“We found often that what governments say they are doing and what they are actually doing are completely different things,” said Ross.

“Governments sometimes claim they are making big reforms when they are simply shifting subsidies from one arm of the government to another.

“In other cases, governments make dramatic reforms without announcing them, because they are afraid of political opposition. China is an example of a quiet reform.”