Spain, Italy and Eastern European countries resisted reforms to boost the flagging carbon price at a ministerial meeting on Monday 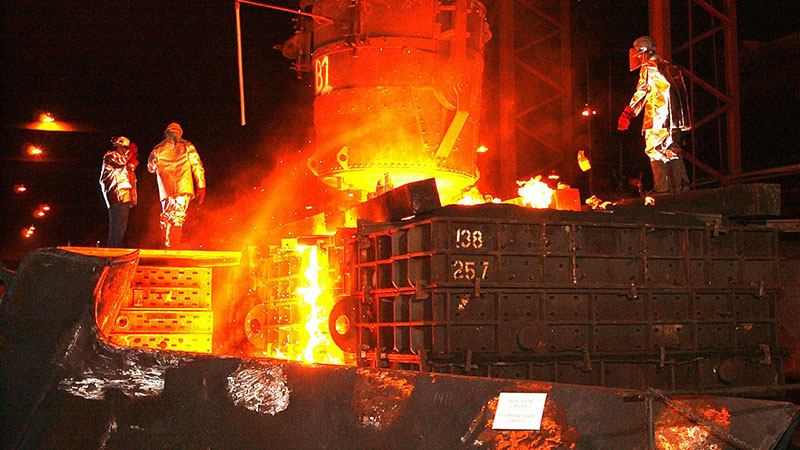 Proposed EU carbon market reforms to hike the price of pollution met resistance at a meeting of environment ministers on Monday.

Yet many member states including Spain, Italy and Croatia – plus the usual suspects in Eastern Europe – were unwilling to curb a surplus of pollution permits.

“The price of carbon is fluctuating,” said Slovak environment minister Laszlo Solymos at a press briefing. “We wanted to reduce this uncertainty and give the market a clearer signal, but unfortunately we were not able to do that because of political differences.”

With the price of carbon pollution languishing below €5 a tonne, lawmakers in the European Parliament’s environment committee last week struck a compromise that would see a billion carbon allowances cancelled. While it did not go as far as climate advocates wanted, analysts said the package sent a bullish signal to the market.

To take effect, these proposals need the support of national governments, as well as a vote in the full parliament scheduled for February. Industrial emitters have been lobbying against measures that will push their costs up, threatening to take investment and jobs elsewhere.

EU climate commissioner Miguel Arias Canete said Malta, which takes over the rotating council presidency from Slovakia next month, “has a big challenge” to forge consensus.

But he expressed confidence the reforms would go through: “If the parliament has agreed… I am pretty sure in the council we can arrive at the same position.”

In its contribution to the UN climate deal struck in Paris last year, the EU committed to cut greenhouse gas emissions “at least” 40% from 1990 levels by 2030.

A cornerstone of EU climate policy, the emissions trading system (ETS) is intended to drive low carbon investment and efficiency among power generators and heavy industry. But generous freebies and a collapse in demand following the 2008 financial crisis have weakened the incentive to go green.

“With carbon prices recently slipping below four euros, governments urgently need to overhaul the broken system, instead of just putting lipstick on a zombie,” he said.

CAN is calling for cancellation of a surplus predicted to grow to 4.5 billion carbon allowances by 2020 and a faster shrinking of the annual cap on emissions.