Voluntary rules for climate disclosure will force companies to evaluate role and strategy in a carbon-constrained world, say experts 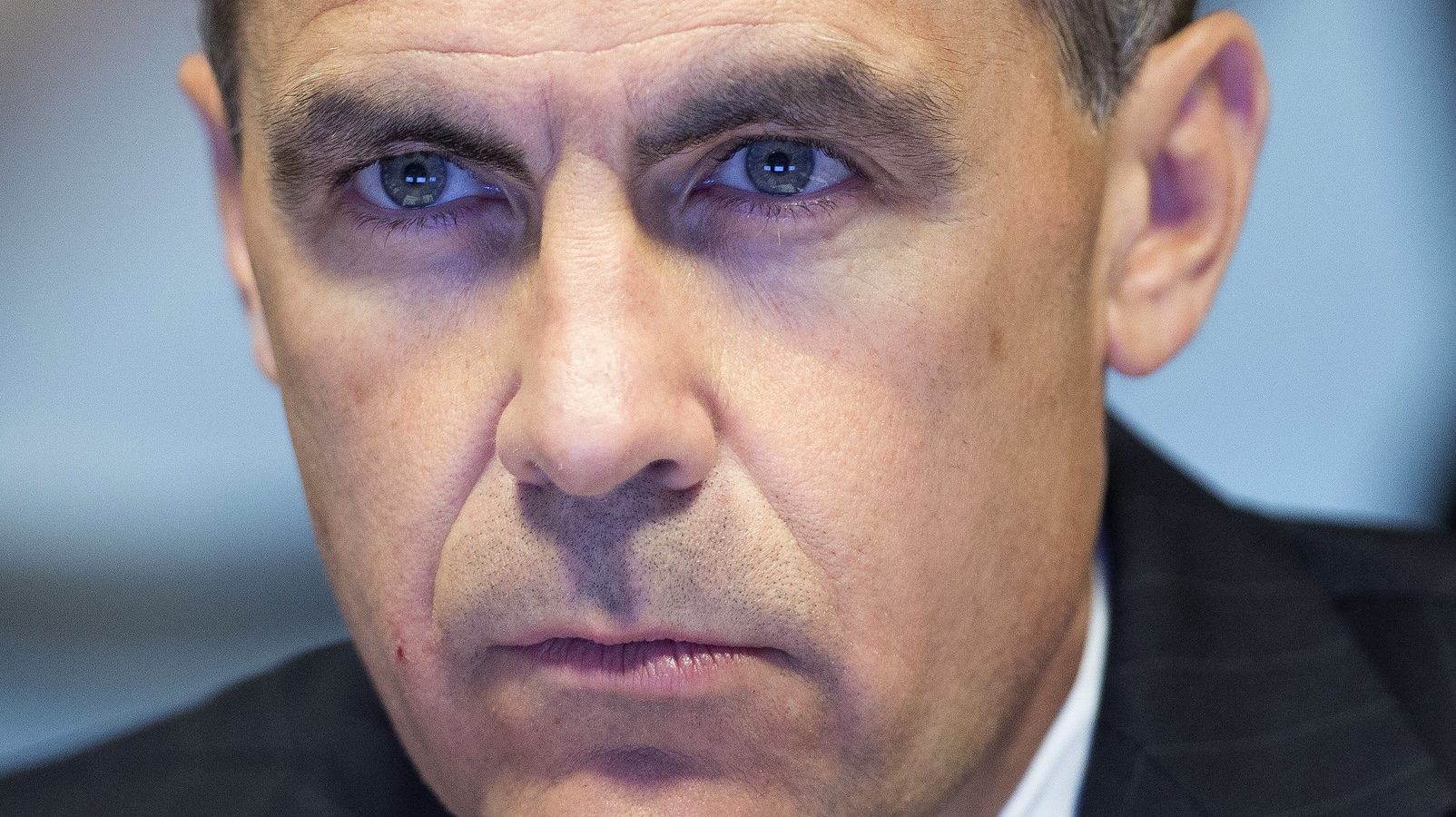 Bank of England governor and Financial Stability Board chair Mark Carney has long warned of the transition risk posed by climate change and policies (Pic: Bank of England/Flickr)

The world’s top energy companies, banks and pension funds will be asked to start working on detailed climate change plans under proposals released in London by a G20-mandated panel of financial experts.

Exxon-Mobil, Shell, BP and Chevron will be among those required to explain how their long term plans could be impacted if governments adopt tougher low carbon policies, or when global warming starts to impact supply chains.

Businesses should “take into account” national climate plans submitted as part of the 2015 Paris climate deal, and estimate their performance under a greenhouse gas emissions trajectory consistent with holding the increase in the global average temperatures to below 2C.

“What gets measured better gets managed better,” said former New York mayor Mike Bloomberg, chair of the 32-strong panel. Without transparency on the risks linked to climate change, he warned, the financial sector could blunder into another crisis to rival 2008’s sub-prime crash.

The report comes with the support of companies valued at US$1.5 trillion and with assets of $20trn in management – among them Aviva, Blackrock, Barclays, Deloitte, Dow, HSBC and TATA.

“The increasing attention on climate change deserves further efforts in either industry commitment and disclosure,” said Claudio Descalzi, CEO of Italian oil giant Eni, another company to participate in the study.

Gu Shu, president of the Industrial and Commercial Bank of China, said the report would stand as a “brand-new benchmark to report climate-related financial risks.”

Their thinking is simple: if big corporations wait till the water is lapping at the factory door, or a carbon price makes their products too expensive, it’s going to shock the system.

Disclosure of threats to the bottom line will help steer investment into climate-proofed assets.

Until now, it’s been unclear how businesses should go about this. Guidelines in today’s 150-page report produced under the authority of the Financial Stability Board and the G20 aim to put that right.

Under the proposals, companies would need to come clean on climate governance, strategy, risk management and targets.

“Inadequate information about risks can lead to a mispricing of assets and misallocation of capital and can potentially give rise to concerns about financial stability since markets can be vulnerable to abrupt corrections,” the report warns. 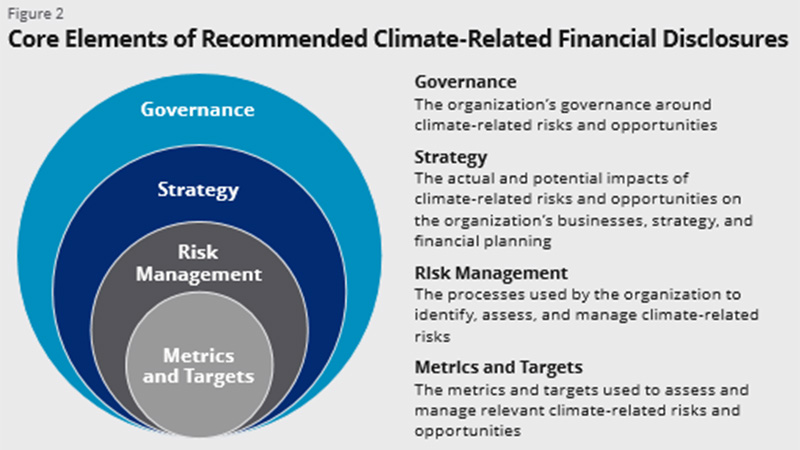 *The recommendations are voluntary and won’t come into effect until the G20 meeting in July, where leaders will be asked to support the measures

In a development hailed by one analyst as a game-changer, the report recommends firms release regular scenarios assessing how they might fare if policies were in place to limit warming to 2C, or conversely if temperatures spiral to 4C or 5C.

It means accounting for carbon pricing, litigation from campaigners, shifts in customer behaviour and preferences, and physical risks from extreme weather.

Energy firms with fossil fuel-heavy portfolios are an obvious target for this: assets they invest in now may last until 2100, well beyond the Paris climate deal goal of zero emissions from fossil fuels after 2050.

But they’re not the only game in town. The panel wants banks, insurers, asset managers, transport companies and other major investors like pension funds to play ball.

The focus is risk, but also opportunity: how will efficient transport, energy security from investing in renewables and diversification new markets impact companies in the future?

Instead of being hidden away in specific climate studies, the taskforce wants them to integrate their findings into annual reports, and detail how boards and management are tackling the issue.

Information on climate risk has been sketchy, according to Bank of England governor Mark Carney, chair of the Financial Stability Board, a global body that assesses market vulnerabilities.

“The disclosure recommendations will give financial markets the information they need to manage risks, and seize opportunities, stemming from climate change,” he said in a statement.

“As a private sector solution to a market issue, the Taskforce has focused on the practical, material disclosures investors want and which all capital-raising companies can compile.”

The measures are voluntary, but the combined authority of the FSB, Carney, Bloomberg and the financial giants who have invested time into the report’s delivery mean they count, say analysts and business leaders.

“My expectation is that companies will take note. There has been a lot of interest among big and small companies – and there’s a sense it could be a big report,” said Cameron Hepburn, co-director of the Net Zero Carbon Investment Initiative at the Oxford Martin School.

“This is a step change from what has been going on in the past – but it doesn’t go far enough… what we need is a cumulative total of corporate emitters. Only then can we see how far off track we are.”

“I am particularly happy, that the climate change discussions have now moved into the corporate boardrooms and financial portfolios, which for years were limited to environmental activists and philanthropic groups,” said Koushik Chatterjee, a board member at Tata Steel.

“I strongly believe that addressing climate change has come to the front and center of board deliberations and failure to have meaningful debate and strategy around the subject will cause existential risks for the company.”