Climate scientists urged to fight back against ‘bullshit’

It might be time-consuming, but researchers need to defend the truth against a tide of misinformation, says commentary in journal Nature 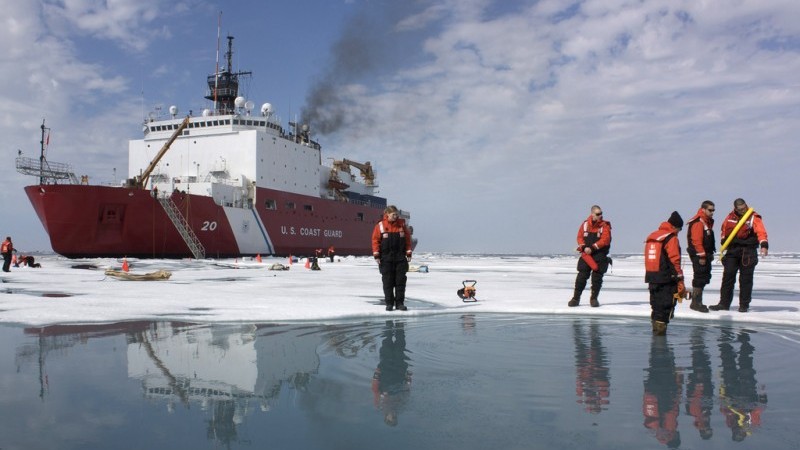 People who argue that climate change is not happening or  that the scientific case for it is overstated – climate deniers – should probably start preparing for a more robust response from scientists themselves.

UK scientist Philip Williamson is urging his colleagues to challenge online lies and inaccuracies, to counter the climate deniers by objective statements of fact and to use the collective power of the Internet to improve what information reaches users.

Williamson, an associate fellow in the School of Environmental Sciences at the University of East Anglia, UK, says the way to challenge those who dismiss scientific evidence is in the scientists’ own hands.

“Most researchers who have tried to engage online with ill-informed journalists or pseudoscientists”, he writes in the journal Nature, “will be familiar with Brandolini’s law (also known as the Bullshit Asymmetry Principle): the amount of energy needed to refute bullshit is an order of magnitude bigger than that needed to produce it.

“Is it really worth taking the time and effort to challenge, correct and clarify articles that claim to be about science but in most cases seem to represent a political ideology?

“I think it is. Challenging falsehoods and misrepresentation may not seem to have any immediate effect, but someone, somewhere, will hear or read our response.

“The target is not the peddler of nonsense, but those readers who have an open mind on scientific problems. ‘A lie can travel halfway around the world before the truth can get its boots on.’ But an unchallenged untruth will never stop.”

Williamson details one case he is contesting himself – with Breitbart News, the website whose former senior executive, Stephen Bannon, is now chief strategist for US president-elect Donald Trump.

Analysis: Trump’s uncle and some emails vs all of climate science

James Delingpole, editor of Breitbart London, wrote in an article for UK magazine The Spectator that ocean acidification was a non-problem invented by “climate alarmists” because there was insufficient evidence for global warming.

Williamson was the coordinator of the UK research programme on ocean acidification and has been involved in national and international evidence assessments. He says there are genuine scientific uncertainties, but that they were not the issues raised by The Spectator.

After his complaint to The Spectator received no acknowledgement, he says, he then published a rebuttal in the magazine The Marine Biologist “which prompted Delingpole to write on the Breitbart site that my work should be squashed like a slug”.

So he referred his complaint to the UK’s Independent Press Standards Organisation (IPSO), which is due to give its ruling soon. Issues in dispute include whether, as Delingpole’s article states, “marine life has nothing whatsoever to fear from ocean acidification” and whether “as looks increasingly to be the case… the man-made global warming theory is a busted flush”.

Williamson says: “There is overwhelming scientific evidence to contradict those statements – strongly based on experiments, field observations and theory. So it would be a defeat of rationality and science if my complaint to IPSO is dismissed as a matter of opinion, rather than fact.

“Demonstration of (incontrovertible) factual inaccuracy through the IPSO complaints procedure takes time and effort. But I think it is worth it – the scientific process doesn’t stop when results are published in a peer-reviewed journal.

“Wider communication is also involved, and that includes ensuring not only that information (including uncertainties) is understood, but also that misinformation and errors are corrected where necessary. The rising tide of populism threatens the future of evidence-based governance.”

Williamson says that rising tide must be checked, as social media and websites, without quality control, replace newspapers as the main public information sources. “Not much can be done about this nonsense online, but ‘not much’ is still something.”

He suggests that the global scientific community should harness the collective power and reach of the Internet to counter climate deniers, setting up its own, moderated rating system for websites that claim to report on science: “We could call it the Scientific Honesty and Integrity Tracker, and give online nonsense the SHAIT rating it deserves.”