Cuts made to workforce at home and overseas despite ministers saying climate diplomacy should be a top priority, reports the Guardian 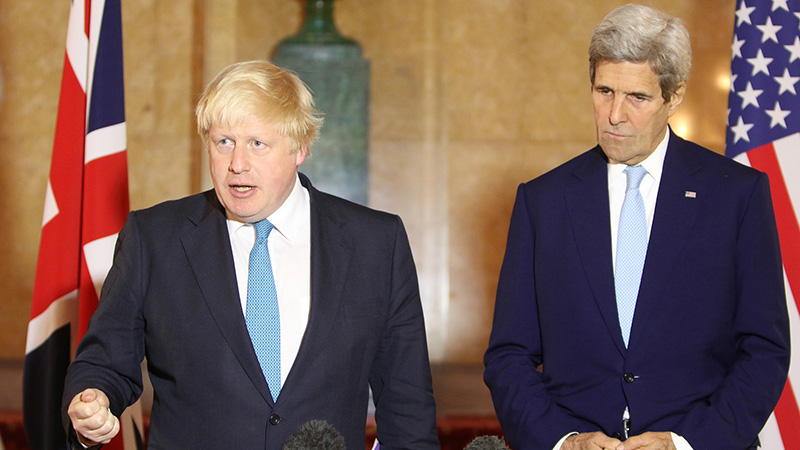 The UK has cut the number of Foreign Office staff working on climate change, despite ministers arguing the issue should be a top foreign policy priority.

The Liberal Democrats said it was “appalling” and sent “the wrong signals” to the world, after a minister revealed the figures in a recent parliamentary answer.

Experts said that with Donald Trump promising to roll back international climate efforts and with 2016 set to be the hottest on record, it was a bad time to cut back.

In London the number of staff working full time on climate change is down by more than two thirds, from 26 in July 2013 to eight now. Overseas, the figure is down from 177 in March 2013 to 149 today.

The UK’s climate change diplomacy is respected internationally, and was seen as playing an important role in the run-up to the Paris agreement, which was agreed in France last year and recently came into force.

Baroness Anelay of St Johns, minister of state for the Foreign and Commonwealth Office (FCO), said last year:“Climate change is not only a threat to the environment but to global security and economic prosperity. That therefore makes it a top priority not only for environment ministers but foreign ministers too.”

Questions were raised by former ministers about the UK’s commitment to leadership on climate change when the Department of Energy and Climate Change (Decc) was abolished and merged into the business department in the summer, a move former Labour leader Ed Miliband branded “plain stupid”.

Lynne Featherstone, the Lib Dem environment spokesperson, said: “It’s appalling that the number of people working on climate change in the Foreign Office has been substantially reduced, especially now that the Decc has been disbanded.

“It sends all the wrong signals about this government’s commitment to tackling our biggest global threat, and undermines the work being done to encourage other nations to take action.”

British diplomatic efforts on climate change have in the past included trying to influence macro economic policy in China to encourage its economy to cut carbon, and pressing the US intelligence community on the risk global warming poses to security. But the Foreign Office’s prioritisation of climate change has been “chipped away” in recent years, say observers.

“This is not a good time to be cutting back on Foreign Office staff working on climate change,” said Tom Burke of thinktank E3G, who was adviser to the FCO’s top climate envoy until 2012.

“At a recent private meeting in the state department the US climate envoy again emphasised how important Britain’s climate diplomacy was in driving forward ambition on climate change. As Trump turns the US back into a climate laggard, rather than the leader it has become, our role in building on Paris becomes essential.”

He said the UK’s leverage in international climate negotiations was a result of the Foreign Office’s capability to shape conversations on climate change in capitalcities around the world.

A government spokeswoman said: “The UK’s commitment and leadership on climate action, internationally and domestically, is as strong as ever and we are recognised as the second best country in the world for tackling climate change.

“We take a whole of government approach to our climate change ambitions so that we can benefit from the low carbon transition in our industrial strategy as we deliver an economy that works for all.”

This article first appeared on the Guardian. Climate Home is a member of the Guardian Environment Network