While Poland’s top politicians promote coal, communities and environmental lawyers are pushing back through the courts 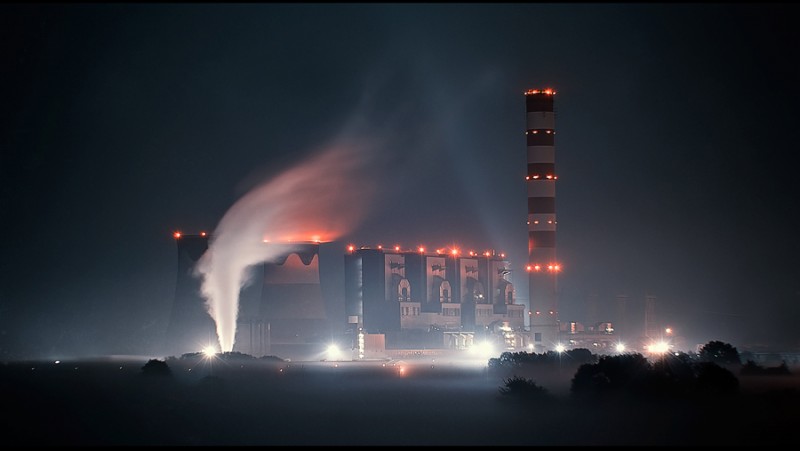 Opole power station got the go-ahead for a 1.8GW expansion, despite legal challenges (Pic: Wikimedia Commons/Pierog)

Campaigners have won a court case to block construction of a 1.6GW coal plant in northern Poland.

Judges in Gdansk revoked permits for Polnoc power station on Tuesday, ruling that the district authority had not adequately consulted on the project.

It is the latest in a series of legal challenges to an energy policy that climate advocates fear will lock the Eastern European country into a polluting future.

“The problem is that the completely new power plant will keep us in coal energy for the next 35-40 years,” said Malgorzata Smolak, lawyer with Client Earth, which brought the case in partnership with local NGOs.

“We are against building new power plants; we promote renewables and a better energy mix in Poland.”

Coal generates some 85% of electricity in Poland and enjoys high level political support.

Sunday was “miner’s day”, with prime minister Beata Szydlo promising “a time of serious investments that will pave the way for a good future for Polish mining.”

“It is obvious that coal is our primary energy source,” he said, as reported by Polskie Radio. “It cannot be replaced with wind energy, or any other energy, because this is not economically feasible.”

The government backs an expansion of coal power generation capacity, not only to secure electricity supplies, but to make struggling mines viable.

Tuesday’s court ruling shows that without gaining the acceptance of affected communities, it is coal that may not be feasible.

The judge found that the licencing authority had accepted without question evidence supplied by Polenergia, the company behind the plans, while dismissing NGO and community concerns.

It is the second time Polenergia’s permit has been revoked, in a dispute that has been raging for five years. The utility has the right to appeal. A spokesperson was approached for comment.

Polnoc would have been the first coal power station in Pomerania, a fertile farming region.

Maria Lepek, a resident near the proposed site, explained why she opposed the plant.

“In the South of Poland everything is damaged by coal contamination. If this energy plant gets built, I won’t be able to grow crops on my land due to heavy metals. No one would want to buy these crops,” she told Climate Home.

“Everything was prepared in secret. Few people knew that there is a plan to build the Polnoc power plant here, only half of the kilometres from Rejkowy, where people live. My sister’s house is located just in front of the planned Power plant and she wasn’t even included as a party in the proceeding.”

For multinational NGOs, the overriding concern is climate change. With the rest of the EU shifting to cleaner energy sources, they argue Poland is making the wrong bet.

By contesting every technical flaw in the permitting process, they hope to convince investors coal projects are not worth the trouble.

Smolak told Climate Home: “It is a very important question whether coal is still good for investment. We challenge the permits because we want to keep higher environmental protection and of course it is also raising the cost of investment.”

Engie shelved plans for its 500MW Leczna plant last year, following a similar lawsuit. A case against PGE’s 1.8GW expansion of Opole power station delayed but did not halt the project, which is under construction.

As the ruling Law & Justice party continues to back coal, the courts offer a forum for Poles to push back.

Radoslaw Slusarczyk, from the NGO Workshop for All Beings, said of the Polnoc judgment: “The court ruled in favor of the local residents. This is a chance for developing the region in line with its undeniable assets – its agriculture, environment, and tourism”.