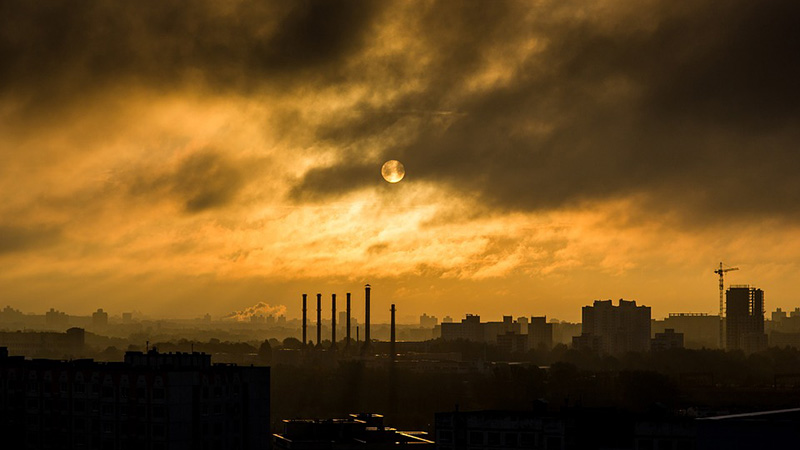 A global alliance of mayors will announce new plans to tackle air pollution this week in a sign that cities are taking increasingly aggressive steps to curb harmful emissions.

City leaders from Paris, Atlanta, Cape Town, Seoul and Vancouver are among those set to sign up to a new declaration in Mexico City at the annual C40 Cities Mayor’s summit.

“We all share a commitment to adapt, revitalize and mitigate climate change impacts in our communities,” said Anne Hidalgo, mayor of Paris and incoming C40 Cities chair.

On Thursday the mayors of Paris, Mexico City, Madrid and Athens announced that by the mid-2020s they would phase out cars and trucks powered by diesel engines, which release high levels of toxins and particulates.

According to the World Health Organisation an estimated 3 million people a year die from outdoor air pollution, a figure that rises to 6.5m when impacts from indoor fumes are included.

Around 80% of urban areas have air pollution levels above those that are considered healthy, said the WHO in a report earlier this year, calling for greater support for green transport, heating and energy networks.

The renewed drive by cities comes as concerns grow over how Donald Trump will tackle climate change when he assumes the US presidency in January 2017.

During his campaign the billionaire labelled global warming a hoax and said he would roll back president Barack Obama’s plan to green the energy system.

Mayors around the world appear to disagree, with over 7000 cities now signed up to a new ‘Global Covenant’ on climate action chaired by UN cities envoy Mike Bloomberg and European Commission vice president Maroš Šefčovič.

“The leadership of cities is more important than ever in the fight against climate change,” Bloomberg said in a statement.

“This group’s diverse experience from cities on every continent will help support local action and speed global progress.”

Tagged the ‘largest ever led city coalition’ the alliance spans 199 countries and represents 600 million people, nearly 10% of the world’s population.

All members have promised to start the transition towards low carbon or carbon neutral cities resilient to extreme weather events, and have committed to delivering clean and cheap energy to citizens.

UN climate chief Patricia Espinosa and her predecessor Christiana Figueres have been appointed advisors to the Covenant’s board, joining mayors from Morocco, South Korea, India and Canada.

“As the former Executive Secretary of the UNFCCC, I know just how significant city action is and what an important and critical platform the Global Covenant of Mayors will be for all of us,” said Figueres in an emailed statement.

“My involvement will help ensure the Global Covenant of Mayors for Climate & Energy serves to instigate even greater action by cities and local governments in support of the Agreement and countries’ climate action plans,” said Espinosa, who presided over her first UN climate summit last month in Marrakech, Morocco.