Research funds aim to give power to the people under Brussels “winter package”, while market rules favour dirty old energy 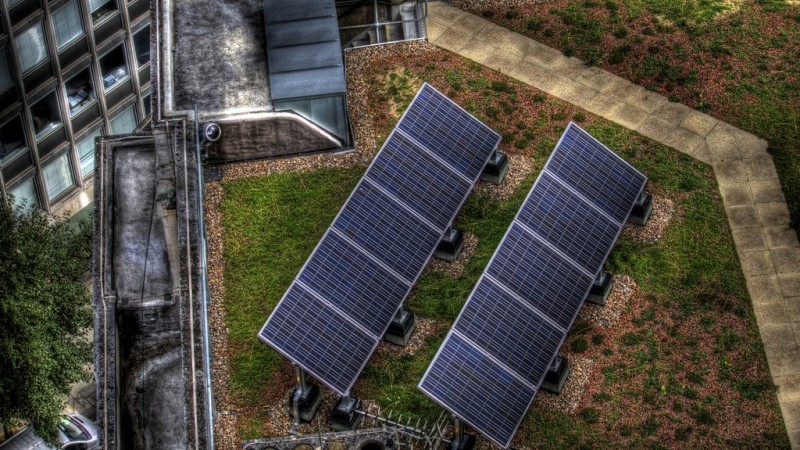 The European Commission is betting on disruptive clean technologies to give the EU a competitive edge, as part of its energy and climate “winter package”.

A draft innovation strategy seen by Climate Home ahead of its official launch on Wednesday prioritised a more open and accessible power system.

“The transition to a low-carbon and climate-resilient economy will require a more decentralised, open system with the involvement of all society,” said the Commission paper.

“The energy system has traditionally been marked by the dominance of large companies, incumbents and large-scale, centralised technological projects. But in future the consumer has to be at the centre of the energy system.”

It is earmarking more than €2 billion for research into energy storage, electrified transport, nearly-zero energy buildings and integrating renewables, under the Horizon 2020 programme for 2018-20.

That represents a 35% annual budget increase on 2014-15 funding levels, according to the draft.

That research agenda contrasts with plans for the existing energy market, which green groups complained were skewed towards fossil-fuelled incumbents.

Wind and solar power generators are set to lose priority grid access. Coal and gas plants, on the other hand, can get paid to be available for back-up under “capacity mechanisms” planned by several member states.

“Less than a year since the Paris Agreement, and with investment in renewables in the EU falling behind the US and China, the Commission thinks now is the moment to weaken key elements of the EU’s renewable energy framework and open the door to subsidies for old coal plants?”

In its submission to the UN climate deal struck in Paris last year, the EU committed to cut emissions 40% from 1990 levels by 2030.

Underpinning that goal, the bloc aims to improve energy efficiency by at least 27% and increase renewable energy’s share of the mix to 27%. The winter package fleshes out the path to those secondary goals.

With the EU set to overachieve on its 2020 carbon cuts, the targets represent a slowdown in the shift to a green economy next decade, according to Jonathan Gaventa of think tank E3G.

“We are seeing a moment of political caution in Europe,” he said. “But it is elements like the clean energy innovation strategy that are trying to put in place the upstream research and development structure to not only meet the targets but overachieve them.

“If this succeeds, it should cause quite radical disruption in the market.”