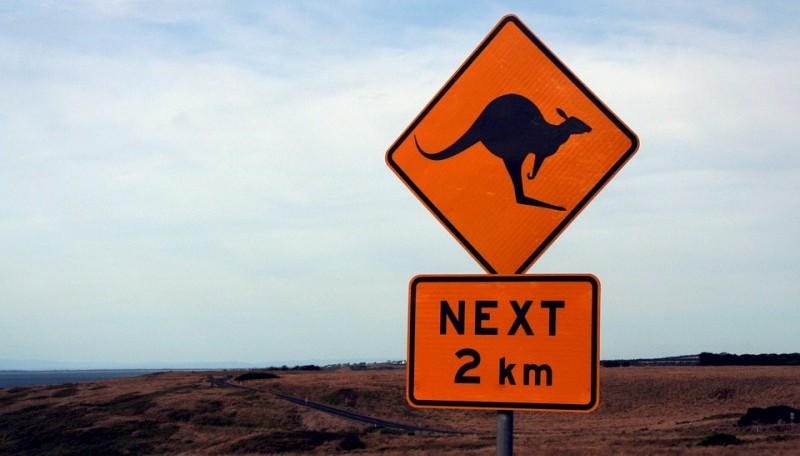 Australia has not disclosed details of its carbon emissions accounting despite repeated requests, the chief scientist of the UN Environment Programme (UNEP) said on Thursday.

Speaking at the launch of UNEP’s Emissions Gap report in London, Jacqueline McGlade said she had been unable to draw any conclusion about whether Australia is on track to meet its pledges under the Cancun and Paris climate deals.

In a repeat of last year, the Australian government continued to claim that it had cancelled licenses for coal power stations but failed to declare the details publicly. That means proposed projects like the Kingston power station in South Australia officially remain part of Australia’s future energy plans.

“There’s a process which takes a long time before it comes out into the open that these 15 plants are not going forward. Until we know they aren’t going forward they are in the calculation,” said McGlade. Out of the G20, the only other nations that could not be assessed because of inadequate information were Indonesia and South Africa.

McGlade’s travails with the Australians are not new. In fact, she said, there had been some improvement on last year’s impasse. She said that she could now say the government would definitely meet its targets under the Kyoto Protocol. 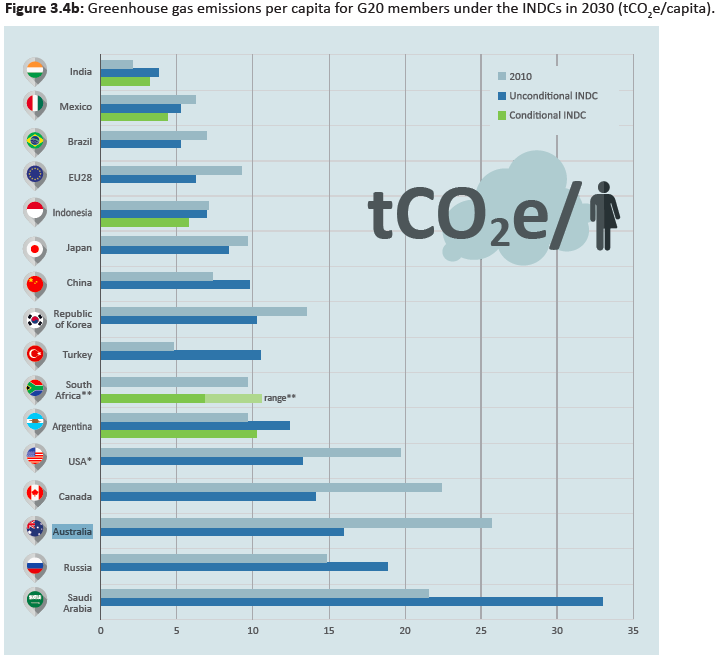 The government also claims it will meet the pledge it agreed in Cancun in 2010 to be emitting 5% less than it was in 2000 by 2020. It has previously been highlighted that this will only be achieved through some creative accounting.

But McGlade said that the lack of information from the government meant that no conclusion could be drawn.

“Right now Australia is neutral as far as if it is making progress or not,” she said. “When we talk about if it’s going to meet the 2020 trajectory… it’s very difficult to evaluate progress.”

“It is a very open dialogue and we continue to press the government that insofar as it is possible to publish the retraction of certain licenses, that will help your case. But until we see that, we can’t document it.”

Report: Australian selected as head of the Green Climate Fund

As part of its assessment, UNEP looked at the consequences of different countries’ 2030 pledges under the Paris agreement. Should it meet this commitment, Australia’s emissions would indeed fall. But even so, by 2030 the country will remain the third most polluting country per capita in the G20.

The news comes as Australia’s most polluting coal power station, at Hazelwood in Victoria, announced it would close.

Australia’s government is developing a reputation for poor transparency. It reached a nadir this week, when the Guardian revealed the government was deliberately withholding documents regarding its controversial immigration processing centres requested under freedom of information laws.

The article was changed to reflect that McGlade did not say Australia had refused to cooperate.