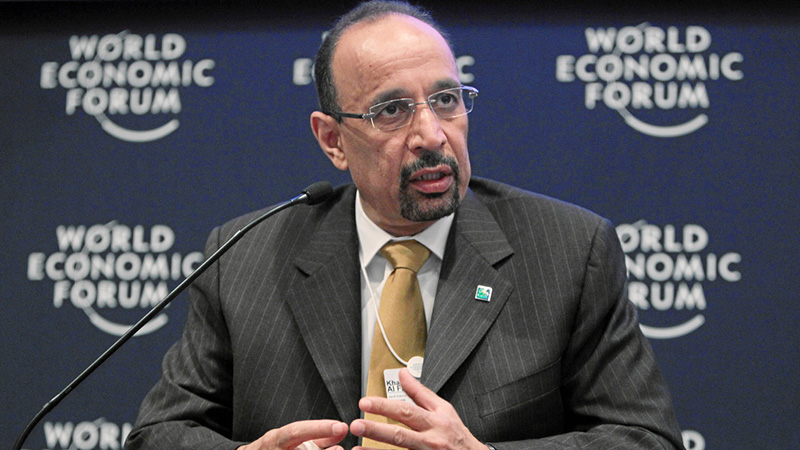 Saudi Arabia will ratify the Paris Agreement before the next round of UN  climate talks in Marrakech next week.

That was revealed by energy minister Khalid Al-Falih in a foreword to the summit, on a website dedicated to the Kingdom’s role in the negotiations.

“It is encouraging to note that the Paris Agreement has achieved the threshold for entry into force, and Saudi Arabia is determined to see it implemented,” wrote the minister.

“In fact, we are updating our environmental plan to ensure timely implementation and we have managed to complete our ratification process of the Agreement before COP 22 in Marrakech.”

The Middle Eastern petropower will need to file its paperwork with the UN to officially join the deal, having completed its domestic procedures. It does not yet appear on the list of 192 signatories and 87 parties to the Agreement maintained by the climate secretariat.

While it does not explicitly refer to coal, oil and gas, the Paris Agreement implies a global phase-out of fossil fuels. To hold global warming below 2C, as countries agreed to do, analysts say more than two thirds of proven reserves need to stay in the ground.

As the world’s largest oil exporter, reliant on hydrocarbons for half its GDP, Saudi Arabia has often argued against ambitious climate goals. Yet as momentum built towards the deal last year, the Kingdom was keen to show a more constructive side.

Its contribution to the historic carbon-cutting pact focuses on economic diversification. Moves to reduce reliance on one volatile commodity will have “mitigation co-benefits” of avoiding up to 130Mt of CO2 emissions by 2030, the plan said.

Deputy crown prince Mohammed bin Salman is spearheading economic reforms he says could see the country survive without oil as early as 2020.