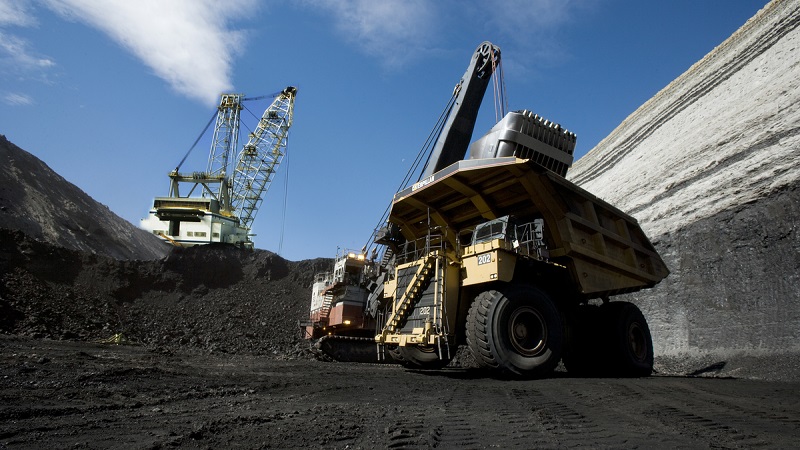 That is the charge the Commission on Human Rights of the Philippines put to 47 coal, oil and gas majors in July, based on a petition by Greenpeace and other NGOs.

It has yet to publish the responses, which will inform an inquiry along with testimony from scientists and survivors of extreme weather.

Nine submissions voluntarily shared with the charity Business & Human Rights Resource Centre give a flavour of the industry arguments, however.

“We believe that an effective response to climate change is best achieved by companies, governments and society working together towards common goals, as demonstrated by our support for the Paris Pledge for Action,” its environmental chief Matthew Bateson wrote to the committee.

“To this end we respectfully encourage the Commission to consider focusing any recommendations from the National Inquiry on collective solutions.”

Anglo American and Conoco Phillips simply rejected the Commission’s jurisdiction. BP and Peabody offered terse statements, declining to comment on an active legal case. Freeport-McMoran pointed out it no longer held any fossil fuel assets, its predecessor company having divested from coal in the 1990s.

Eni talked up its 100% score for disclosure of climate risk on the 2015 CDP leaderboard, which monitors corporate performance on climate change. The Italian oil and gas company was among a handful of energy producers on the “A list” in an update published this week.

It did not directly address the human rights concerns, noting: “Renewable energy, while having an increasingly important role in the energy supply, can not, in the medium term, replace hydrocarbons and natural gas, in particular, will continue to meet a key part of global energy demand, even in lower carbon intensity scenarios.”

Glencore went on the counterattack, arguing that everyone had a right to energy and its products could save the world’s poor from polluting dung-fuelled stoves.

“It is only by using all available energy sources, including coal, oil and gas, that we can have the reliable, safe and affordable power needed to lift people out of poverty and into security,” the miner wrote.

“As a leading global resources company, we are committed to playing our part in addressing climate change,” the firm said.

But it added the petitioners were asking the Commission to go beyond its powers when it came to determining the responsibility of carbon majors and demanding remedies.

The unprecedented inquiry targets the biggest private producers of coal, oil and gas of the industrial era. Their products, when burned, collectively generated a fifth of historic greenhouse gas emissions.

Petitioners are seeking to link that profitable business to hardship that people in the Philippines are experiencing from impacts like intense typhoons and acidifying oceans.

Under the Paris Agreement, countries agreed to hold global warming from pre-industrial levels “well below 2C” and aim for 1.5C. That implies a near total phaseout of fossil fuel burning over the coming decades.

Zelda Soriano, legal adviser to Greenpeace Southeast Asia, told Climate Home the energy sector was not getting the message.

“Unfortunately, all the responses fail to address the heart of the matter: the responsibility of fossil fuel companies for the disastrous consequences climate change has on the lives and livelihoods of Filipinos,” she said by email.

“The Petitioners believe that the ongoing investigation is an opportunity for dialogue between the people living on the front-lines of the climate crisis and the companies that should have foresight that business-as-usual is no longer acceptable.

“To achieve the politically agreed aim of limiting temperature increase to 1.5C, all stakeholders, including fossil fuel companies, must step up to the challenge.”

The Commission is expected to hold public hearings and gather more evidence before publishing its conclusions.