Emerging economies face off coalition of EU, African and small island states over plans to ratchet up reductions to industry’s CO2 pollution 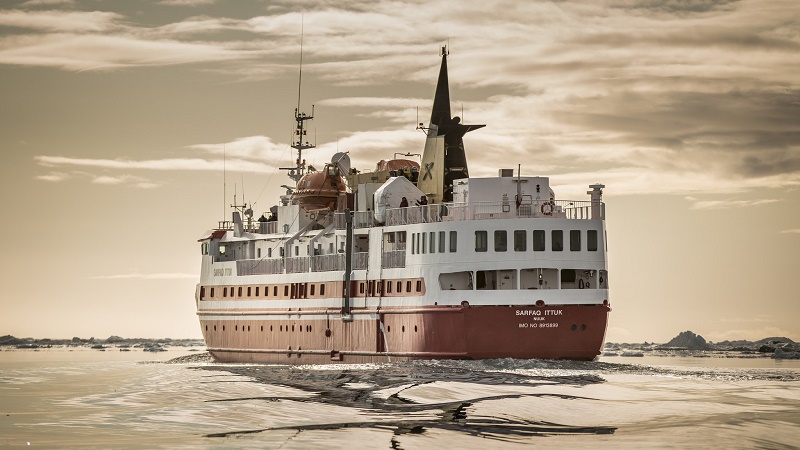 Countries remain split on a framework for tackling the climate impact from shipping after two days of UN-backed talks in London.

Officials from nearly 40 governments made statements through Tuesday afternoon calling for the International Maritime Organisation (IMO) to take a lead in slashing the sector’s carbon pollution, but offered little sense of consensus.

One envoy from a small island state invoked the spirit of former Marshall Islands foreign minister Tony De Brum, who told the IMO in 2015 that “time was not on its side” in its race to cut emissions.

“These words must be remembered,” said Ambassador Moses Kouni Mose of the Solomon Islands, who told a hushed plenary session that De Brum – who played a critical role in delivering the Paris climate deal – had recently been taken ill.

All countries appear to agree that a three-step process signed off in 2015 involving data collection, data analysis and further decision-making is a basis for further work.

While there was consensus on the need for the sector to clean up its act, there remain significant divergences on the pace and focus of carbon reductions.

“We cannot be complacent as it is clear more needs to be done… we must consider not just what is possible now but what is possible in the future,” said Ellen Burack, director general of Environmental Policy at Transport Canada.

In a paper submitted ahead of these talks a coalition of European, African and small island states including the Marshall Islands and Solomon Islands urged countries to define the sector’s ‘fair share’ of global carbon cuts.

“The growth in demand in shipping and global action to cut emissions means further action is required,” said one official from a developed country during an afternoon debate at the talks.

In a separate submission, major emerging economies including Brazil, India and China reiterated their position that energy efficiency and collection of emissions data should be the focus of the IMO’s efforts.

“The Paris Agreement does not contain any reference or framework for a ‘fair share’ by parties, so great care would be needed to do this for shipping,” said an official from an emerging economy during discussions.

Private talks are expected to continue through the week in a separate “working group”, although afternoon discussions indicated key differences are political rather than technical.

Shipping accounts for over 2% of global greenhouse gas emissions, but was not mandated to make any cuts under the Paris Agreement, which delegated responsibility to the IMO.