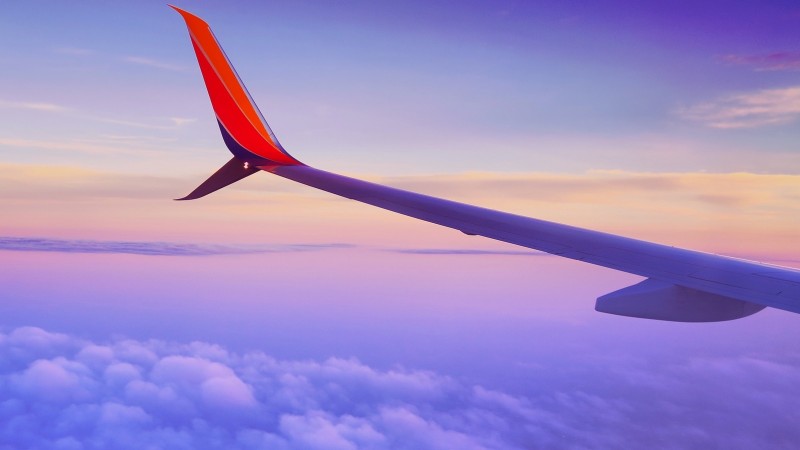 Airlines are unlikely to feel the bite from a new UN deal to limit their greenhouse gas emissions until the 2030s, the head of sustainability at International Airlines Group has admitted.

Earlier this month, nearly 200 countries agreed to a plan under the International Civil Aviation Organisation that could see the majority of emissions growth post 2020 offset by carbon credits.

But speaking at an event in London, Jonathan Counsell said prices for carbon credits would need to hit around US$40 a tonne to send a “strong signal” to the sector that it needs to green its game.

That level, he suggested, may only be met by 2035 when an estimated 80% of airlines will be participating in the UN-backed aviation carbon market.

Many developing countries are unlikely to take part in the new deal’s initial phases through the 2020s, with India, Brazil, Saudi Arabia and Russia among those opting out of any commitments.

Carbon prices have remained low in recent years due to an oversupply of permits. This week EU prices hit a 4-month high of €6. Meanwhile concerns rage among NGOs over the quality of projects aviation carbon credits could fund.

Are there enough quality CO2 credits to meet demand from a new UN aviation deal? @wwf_uk is not convinced pic.twitter.com/rJ0KeKjZOy

“It is the start not the end – it will be the basis of everything we do in climate in aviation” said Counsell, who oversees sustainability at British Airways, Iberia, Air Lingus and budget Spanish airline Vueling.

“We are not saying it’s perfect but name me another industry that’s got close to those kind of regulations.”

Global levels of airline traffic are growing 4.8% a year, with levels of fuel used rising 3.5% every 12 months, contributing to around 2% of the world’s annual CO2 emissions.

According to Ian Poll, emeritus professor of aerospace engineering at Cranfield University, by 2050 the industry is on course to have added 7 parts per million of CO2 to the atmosphere, or 65 million tonnes.

Airlines have already committed to delivering 1.5% efficiency gains a year by 2020, which experts speaking at the ‘Delivering Sustainable Growth in Aviation’ conference said had been achieved through buying new planes.

Yet few insiders believe the new UN pact will drive the sector to radical efficiency improvements beyond those already achieved without tougher incentives and more government support.

Fuel and structural efficiency has barely improved since the 1940s, said Poll. “After 70 years the environmental impact per kilometre is about back to where it was when we introduced the jet engine.”

“The low hanging fruit has gone,” one engineer who has worked with Rolls Royce and Airbus told Climate Home, speaking on condition of anonymity.

Rolls Royce hopes to deliver cleaner and quieter jets in the next decade with “new concept” engines from 2030, said Phil Curnock, the company’s chief engineer on Future Programmes.

Analysis: A global climate deal for aviation! What next?

New aircraft that can radically cut fuel use are being developed, but are “20-year concepts,” said Naveed Hussain, Boeing Research and Development vice president.

New propulsion technologies, efficient engines and experiments with swept-back wings are among ideas Boeing is working on, but all incur a “huge investment” said Hussain.

Airbus has ditched its E-Fan prototype that used electric power for take-off and landing due to a lack of market interest, said the company’s Innovation Domain Leader Nicolas Fouquet.

“We are following rather than leading,” he added, referring to the aviation sector’s sluggish development on electric power packs compared to carmakers like Tesla or Toyota.

“The technology is not there yet, we need a strong improvement or even disruption. It is very difficult or even impossible as the aeronautic sector does not have mass market [like EVs].”

Instead leading airlines and the world’s top two manufacturers are increasingly looking to greener fuels derived from industrial gases, plants or algae to deliver a long-term climate-friendly solution.

A study by ICAO released earlier this year warned these could cost up to $60 billion a year from 2020-2050 and would require the construction of hundreds of new biofuel plants, but alternatives remain thin.

“There is a limit to how much we can limit fuel consumption,” said Ross Walker, coordinator on aviation fuels at Airbus. “The existing fleet will be flying for the next 30 years, so liquid fuels for the fleet is a key driver.”

That, he acknowledged, will be a slow, delicate and potentially expensive process as the industry tackles the social, environmental and economic cost of producing biofuels.

Sugarcane is one potential high-energy fuel-stock, but sourced from Pakistan instead of Brazil it would be worse for the climate than crude oil.

A recent slump in oil prices has also proved a “challenge” and in some cases a “blocker” to development of biofuels, he added.