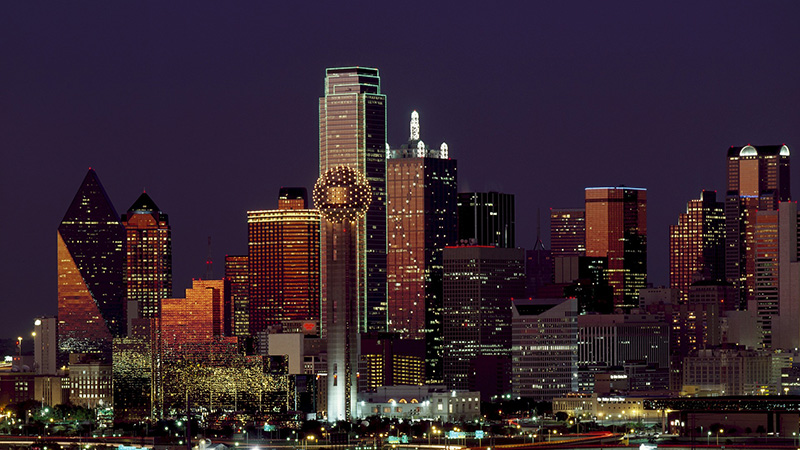 A computer engineer has lodged a lawsuit in Texas against “climate alarmist bodies”, under legislation aimed at tackling organised crime.

Leonid Goldstein, who grew up in the former Soviet Union, is targeting more than 40 organisations ranging from Climate Action Network to the Rockefeller Foundation.

In a 69-page filing, he accuses the groups of racketeering and claims unspecified damages, comparing their actions to repression under Communism. Underpinning the charges is a rejection of the global scientific and political consensus on climate change.

Burger said: “I expect the defendants will file a motion to dismiss for failure to state a cause of action. Meaning, in short, they will seek to have the case dismissed because there is no viable legal claim.

“If there were a futures market for the likely outcome of lawsuits, I’d wager on dismissal of this one, in short order.”

Still, Goldstein is being hailed in the climate sceptic blogosphere. The site Watts Up With That (WUWT) revealed the lawsuit last month. Comments below the line were supportive, if doubtful the gambit would work.

The Heartland Institute, a think-tank notorious for its 2012 billboard campaign linking belief in global warming to mass murder, interviewed Goldstein for a podcast.

“I always understood that the alarmist argument the debate is over was an acknowledgment of the defeat on merit, just like in chess, knocking over the chess board is a rude way of conceding loss, not a celebration of victory,” he says.

He describes the Obama administration’s climate policies as “a fraud” and asserts: “Carbon dioxide is a product of human breath, not a pollutant. It is good for the planet.”

Author of a blog himself, Goldstein also writes for many sympathetic websites – including WUWT – under the pen name Ari Halperin.

He has also developed a web search tool he calls “SANE CLIMATE SEARCH”, which only returns results that support climate sceptic beliefs.

Search for “forest fires” or “sea level rise” and blogs emerge reassuring readers there is nothing to worry about or attacking so-called “alarmists” like the UN’s Intergovernmental Panel on Climate Change (IPCC).

Type in “Beyonce” and the first article to come up is entitled: “Climate Campaigner Beyoncé Exposed As Lavish Living, Slave-Driving Sweat Shop Labor Exploiter”, the “campaigner” tag referring to the single time she endorsed a UN climate message.

Perhaps surprisingly, he has also applied for various patents relating to wind energy – a technology driven by climate policies.

Goldstein did not respond to an interview request made through the email address on his blog.

“This is a completely self-sealing alternative reality that weaves together pretty much everything other than lizard people into a grand conspiracy,” he told Climate Home by email.

One example highlighted by Lewandowsky is Goldstein’s belief that the UN and USSR are equally despotic organisations.

“In the Soviet Union, Stalin used his temporary authority as a ‘secretary’ of a central committee of the ruling party to consolidate all power into his own hands.”

Lewandowsky said: “This rather peculiar logic – equivalent to saying that anyone whose first name is “Joe” must be like (Josef) Stalin – is a characteristic of conspiratorial thought.”

Wael Hmaidan, international director at Climate Action Network, one of the defendants, dismissed the case as a waste of time.

“There are several international agreements that all the governments of the world have signed on. This is our mandate as an international organisation.

“We have very little time to act. Spending energy and resources to reach a minority group that still doesn’t believe in climate change has not been our priority.”