Conservationists claim victory for people power, but a depressed oil price was central to BP’s decision to end the controversial exploration project 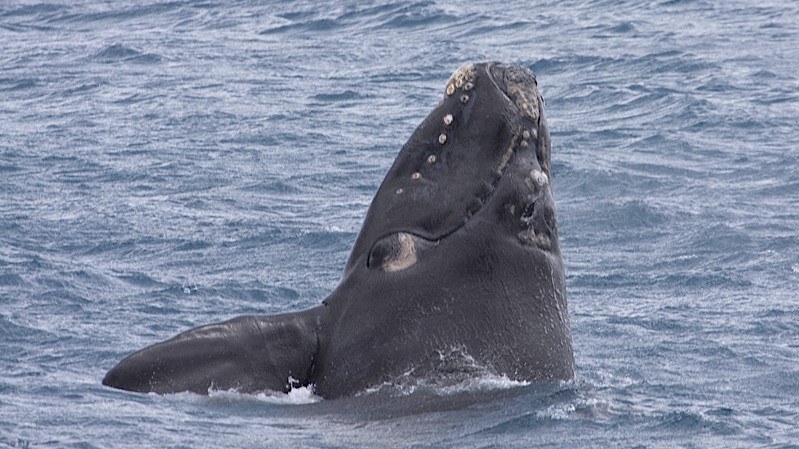 Another frontier oil project has fallen as BP announced its withdrawal from the Great Australian Bight on Tuesday.

Claire Fitzpatrick, BP’s managing director for exploration and production in Australia said the decision would affect communities along the South Australian coastline but that the deep water drilling project had proven to be impossible to achieve.

“We have looked long and hard at our exploration plans for the Great Australian Bight but, in the current external environment, we will only pursue frontier exploration opportunities if they are competitive and aligned to our strategic goals. After extensive and careful consideration, this has proven not to be the case for our project to explore in the Bight,” she said.

“This decision isn’t a result of a change in our view of the prospectivity of the region, nor of the ongoing regulatory process run by the independent regulator Nopsema. It is an outcome of our strategy and the relative competitiveness of this project in our portfolio.”

The project has suffered a number of setbacks after the Australian regulator Nopsema rejected three different versions of the oil company’s environment safety plan. None of the safety plans have been released publicly, so it cannot be said how much these obstacles played in BP’s decision.

Nopsema said it had not yet received a notification from BP that it should cease its ongoing assessment of the plans.

Want to know why BP left the Bight? pic.twitter.com/yrEIIwMeVD

It is the latest in a series of high profile withdrawals by oil companies looking to explore for new reserves in challenging environments. A host of companies, including Shell, have pulled out of the Arctic in the past 12 months. The chronically low oil price is cutting into the viability of many of these projects.

But South Australian state treasurer Tom Koutsantonis was having none of it. BP’s investment of A$1.4bn had won a tender process from his government. According to the Australian Financial Review, Koutsantonis told reporters in Adelaide: “BP today I think have done tremendous damage to their international reputation… In Australia, you’re only as good as your word.”

The conservation of the Bight, which hosts a southern right whale breeding ground, was championed by a vigorous public campaign. BP’s own modelling predicted an uncontrolled oil spill, such as the one that struck its Deepwater Horizon rig in the Gulf of Mexico in 2010, could reach the distant coast of New South Wales.

On Tuesday, environmentalists claimed a victory and immediately signalled they would now shift their sights to other oil companies with interests in the region.

Wilderness Society national director Lyndon Schneiders said: “This decision shows that it’s too expensive to establish the significant and costly risk management and clean up capacity infrastructure needed to protect our communities from the enormous spill risks associated with drilling in this part of the world. Clearly, this is a far-too-high-cost oil basin for any oil company to consider exploiting.

“Chevron, Santos, Murphy and Karoon – which received its permit just last week – will face the same massive costs and increasing community opposition that BP experienced. We call on these companies to follow BP’s lead and leave the Bight, and the communities surrounding the Bight, in peace.”

“They should take the lead from BP, pack up their bags and go home,” said Greenpeace Australia campaigner Nathaniel Pelle. “It’s clear that the age of oil is over, and that BP should cancel all frontier oil projects worldwide. It’s time for corporations like BP to steer clear of all extreme oil provinces as we transition away from fossil fuels forever.”

As trading opened in London, it appeared that BP’s shareholders (partly at least) agreed.

BP shares jump a couple of points in early trading as it announces it will not go after marginal reserves in Aushttps://t.co/gbiCXdqwES pic.twitter.com/pS2aOtgCWu