When you’re in a carbon hole, stop digging

Coal mine expansion makes dirty fuel cheap and delays the transition to clean alternatives. A moratorium is in order, argues Richard Denniss 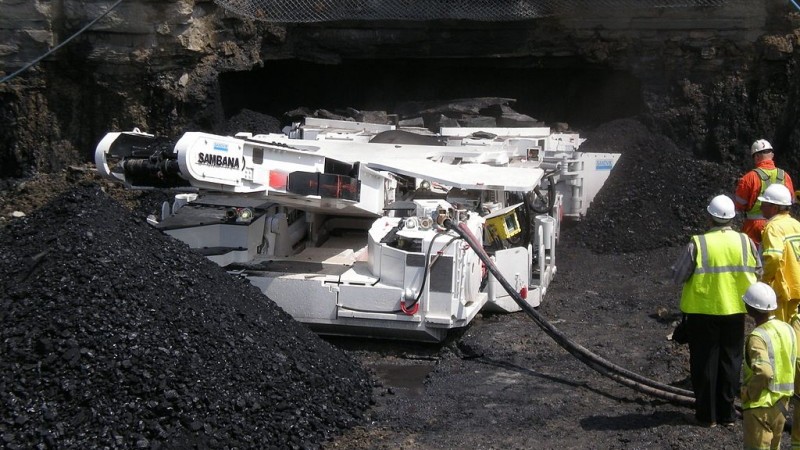 A world that is tackling climate change needs fewer coal mines, not more. But despite the simple truth of that statement, very large new coal mines are still being approved, subsidized and built around the world.

In Australia, for example, the proposed Adani Carmichael mine – the largest ever in the country – would boost world coal output by around 40 million tonnes per year, enough to push the world price of coal down by around 1–2%.

Reducing greenhouse gas emissions in line with the goals of the Paris Agreement will require a broad range of measures, given that less coal will be needed in a low carbon future.

A simple first step for a world committed to a safe climate would be a moratorium on new coal mines, such as that proposed by the then-President of Kiribati, Anote Tong.

In addition to the obvious benefits of reducing coal production, avoiding unnecessary investment in unnecessary projects, and pushing up the price of coal, a moratorium on building new coal mines has a number of political economy, equity and diplomatic benefits.

Coal is by far the largest contributor to global emissions, and financially and politically, coal is the weakest member of the fossil fuel family. A moratorium on new coal mines further weakens the political power of the industry: Not only does it separate coal from the oil and gas sector, but it also separates the interests of the owners of existing coal mines from the interests of those proposing new coal mines.

Closely related to this is how a moratorium on new mines fits with the need for a “just transition” away from coal. Avoiding new mines helps to protect the jobs and wages of workers in existing coal mines, some of which might otherwise be forced to shut down early amid competition from new, often subsidized, coal mines.

In this sense, the call for a moratorium is the diplomatic equivalent of a divestment or “Keep it In the Ground” campaign. Forcing countries such as Australia to defend their right to significantly expand their coal exports is likely to help marginalize the views of such countries in existing foreign policy forums, including international climate negotiations.

As world demand for coal declines over time, the result will be lower prices. This will, inevitably, induce further demand, and thus delay the point at which renewable energy is significantly cheaper than coal fired electricity.

In addition to avoiding unnecessary investments and protecting the jobs of workers in existing coal mines, supply-side policies such as a coal moratorium can help to keep upward pressure on price and, in turn, augment and speed up the rate at which demand-side policies and technological change can drive reductions in greenhouse gas emissions.

Richard Denniss is chief economist at The Australia Institute, tweeting @rdns_tai. To learn more about efforts to achieve a moratorium on new coal mines in Australia, see: http://www.nonewcoalmines.org.au.

This post is part of a collection of blogs prepared by participants at the International Conference on Fossil Fuel Supply and Climate Policy, held on 26–27 September in Oxford.