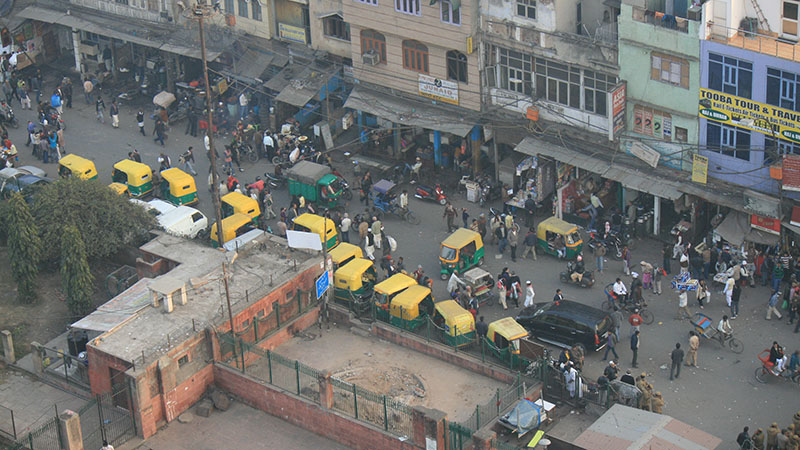 India is on course to ratify the Paris climate agreement by 2 October, but its support comes with conditions.

A cabinet decision on Wednesday cleared the way for the world’s fourth largest emitter of greenhouse gases to join the carbon-cutting pact, but emphasised it needed support to take part.

That means “predictable and affordable access to cleaner source of energy” and continued signs that other countries are also curbing their use of fossil fuels, read the statement.

It also means “availability of means of implementation” (more cash) and the need for developed countries to meet their promise to make tougher carbon cuts in before 2020.

Delhi’s support will mean 62 countries have ratified the Paris deal and will push the level of global emissions covered by supporting governments to just over 51%. It comes into force when 55 countries covering 55% of emissions formally sign up.

The lack of financial backing from developed countries has been a long-running sore at UN climate talks.

In 2009 the US, EU and other industrialised countries promised US$100 billion of climate finance a year by 2020, but rich and poor governments disagree on what counts.

.@adhiraj_thakur #Renewables & #energyefficiency will be mainstreamed. Dependence on energy imports will go down. #Act4Earth #ParisAgreement https://t.co/ARBvx439za

The country aims to deploy 175 gigawatts of renewables by 2022 – more than two-and-a-half times total UK electricity capacity – but is still expected to ramp up coal use to meet rising demand.

.@aruna_sekhar Prod will grow to meet demand for coal based elec. If price of #renewable elec. drops, new coal demand will be ltd #Act4Earth https://t.co/leuy4AKIOw