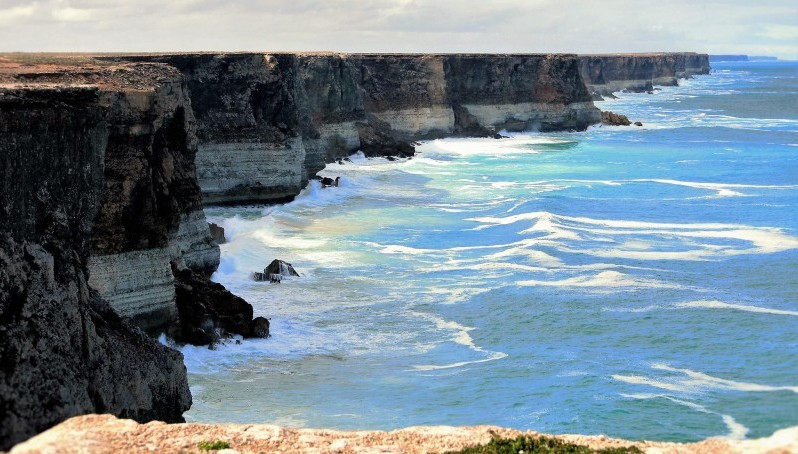 BP’s plans to explore for oil in the Great Australian Bight have been found lacking by the government safety regulator for a third time.

In a statement, Australia’s National Offshore Petroleum Safety and Environmental Management Authority (Nopsema) said it had asked BP to provide further information on their environmental plans to drill two exploration wells inside their leases in the Bight.

It is the third time BP has had an environmental safety plan for drilling in the Bight rebuffed by Nopsema. As on previous occasions, the regulator did not provide any details as to why the plans had been rejected.

Nopsema’s statement said: “Following a reasonable opportunity to modify and resubmit their environment plan, if a titleholder is unable to meet the criteria for acceptance Nopsema must refuse to accept the plan.” 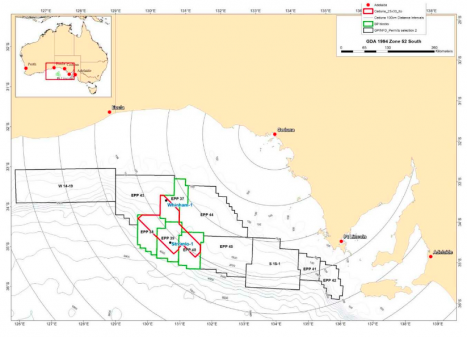 A BP spokesperson said: “BP has received a request for more information on our environment plan for exploration drilling in the Great Australian Bight. This is not a rejection or an acceptance – it is a request to clarify aspects of our plan and for us to provide information that has not been included in the plan.”

It is the first time this particular submission has been knocked back by Nopsema. But the same leases, plus an additional two are involved in another application, which has been rejected twice. BP have until October 28 to present Nopsema with a new version of their plan, although they can request an extension.

Environmentalists have mounted a strong campaign against the development of the Bight basin, raising fears that drilling could impact on the marine environment. Part of BP’s lease crosses through the Great Australian Bight marine reserve.

“Mr Turnbull should tell BP not only that it hasn’t done its homework but it has failed every reasonable test and should leave the Great Australian Bight to the whales, seals and dolphins,” said Brown. “Clearly Nopsema believes BP’s operation is unacceptably dangerous. That is logical enough following BP’s own astounding predictions that an oil spill would affect coast as far as NSW. There is a rising tide of public opposition to this fraught drilling project, BP should back off and save its reputation further damage.”

Greenpeace Oceans campaigner Nathaniel Pelle said: “BP still can’t show they can deal effectively with an oil spill in the Great Australian Bight. They admit it could take five weeks to stop a spill, by which time much of the Bight’s unique environment would be wrecked. It happened in the Gulf of Mexico in 2010, and it could happen here.”