Scientists “too frightened” to tell truth on climate impacts 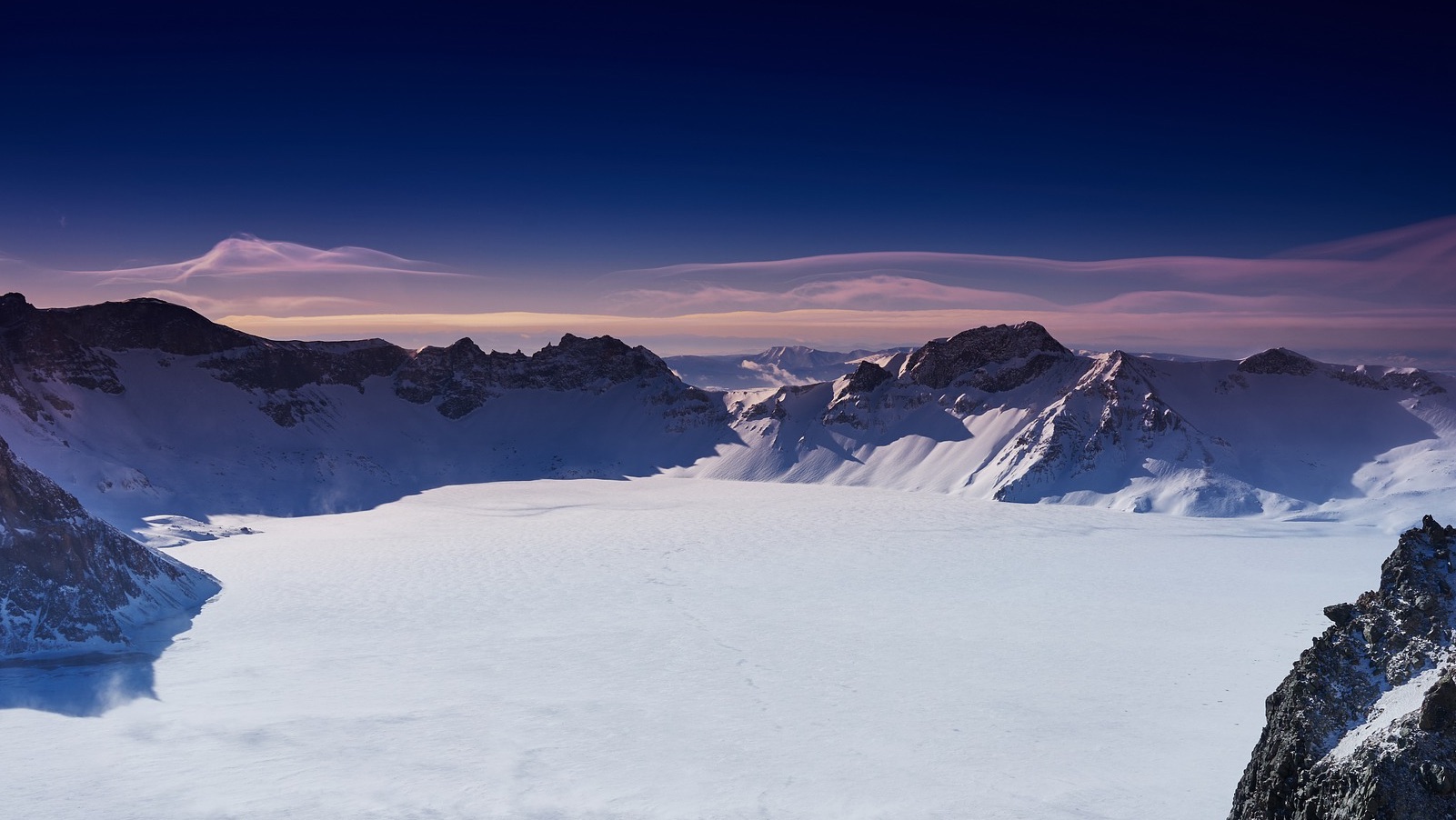 Scientists "know" dangerous levels of climate change is happening, but they do not want to alarm people, says Wadhams. "It is bordering on the dishonest" (Pic: Pixabay)

China is protecting itself against future food supply problems caused by climate change by buying or leasing large tracts of land in Africa and South America, a leading UK climate scientist says.

Professor Peter Wadhams, an expert on the disappearing Arctic ice, says that while countries in North America and Europe are ignoring the threat that changing weather patterns are causing to the world food supply, China is taking “self-protective action”.

He says that changes in the jet stream caused by the melting of the ice in the Arctic are threatening the most productive agricultural areas on the planet.

“The impact of extreme, often violent weather on crops in a world where the population continues to increase rapidly can only be disastrous,” he warns.

“Sooner or later, there will be an unbridgeable gulf between global food needs and our capacity to grow food in an unstable climate. Inevitably, starvation will reduce the world’s population.”

Professor Wadhams, former head of the Polar Ocean Physics Group at the University of Cambridge, says China has already realised this is a threat to its future stability and has been taking over large areas of land in other countries to grow crops to protect its food supply.

The drawback, he says, is that the Chinese are introducing industrial agricultural practices that damage the soil, the water supply and the rivers.

“But China is positioning itself for the struggle to come − the struggle to find enough to eat,” he says. “By controlling land in other countries, they will control those countries’ food supply.”

Professor Wadhams, who is a former director of the Scott Polar Research Institute in Cambridge, is the UK’s most experienced sea ice expert.

In his new book, A Farewell to Ice, he describes a number of serious threats to the planet resulting from the loss of Arctic ice. These include much greater sea level rise than estimated by the Intergovernmental Panel on Climate Change(IPCC), resulting in the flooding of cities and of low-lying deltas where much of the world’s food is grown.

He says China has seen the unrest in parts of the world caused by food price increases in 2011 during the Arab Spring, and has sought to guard against similar problems at home by buying land across the globe.

His warnings are echoed in Brazil, where there are concerns about Chinese plans to build a 3,300-mile (5,000km) railway to get soya, grain and timber to the coast to supply China’s needs.

But fears over land grabs by China are only a small part of the changing world that will be created by the loss of ice in the Arctic discussed by Wadhams in his book.

He attacks the last four British prime ministers − John Major, Tony Blair, Gordon Brown and David Cameron − for talking about climate change and doing little. And he says his fellow scientists on the IPCC are failing in their duty to speak out about the full dangers of climate change.

Professor Wadhams told Climate News Network that colleagues “were too frightened of their jobs or losing their grants to spell out what was really happening”. He said it makes him very angry that they are failing in their duty through timidity.

Based on his own measurements and calculations, he believes that summer ice in the Arctic will disappear before 2020 – which is 30 years before the IPCC estimate.

He also believes that sea level rise has been badly underestimated because the loss of ice from Greenland and the Antarctic was not included in the IPCC’s estimates.

“My estimates are based on real measurements of the ice in the Arctic – the IPCC rely on computer simulations. I know which I believe.”

He is also concerned about the large escapes of methane from the Arctic tundraand the shallow seas north of Siberia – again, something that has not been fully taken into account in the IPCC’s calculations on the speed of warming.

“They know it is happening, but they do not want to frighten the horses [alarm people]. It is bordering on the dishonest,” he says.

Professor Wadhams has concluded that there is now so much carbon dioxide in the atmosphere that dangerous warming is inevitable unless more drastic action is taken. He says reducing emissions will help, along with planting forests, but it will never be enough.

“What is needed is something that has not been invented yet − a large-scale method of passing air through a machine and taking out the carbon dioxide,” he says.

“In the long run, only by taking carbon out of the air can we hope to get the concentrations down enough to save us from dangerous climate change.

“It is a tall order, but if we spend enough money on research we can find a way. Our future depends on it.”