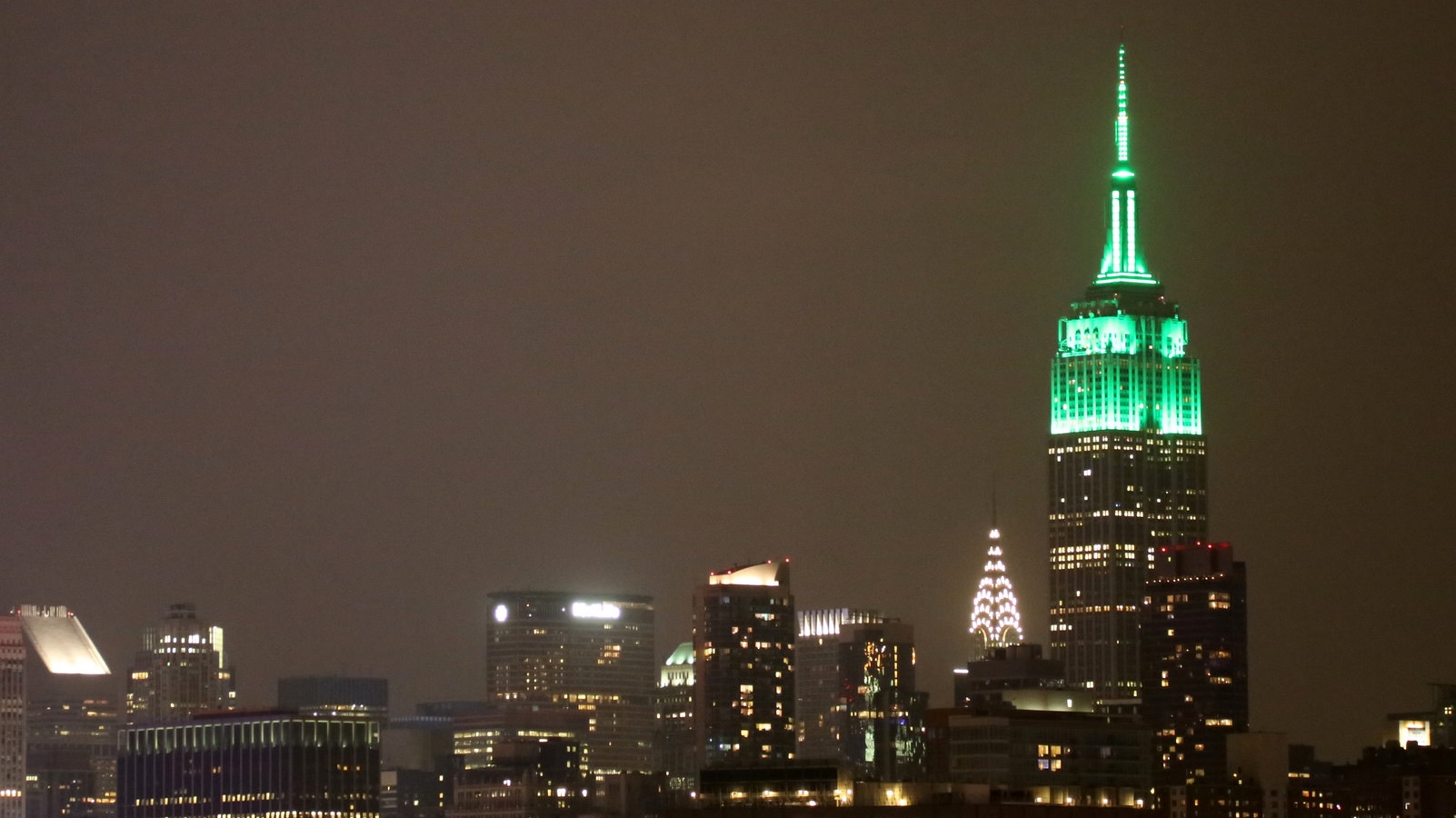 It’s Climate Week in New York City, that time of year when the great and good get pumped about keeping the world cool.

Ban Ki-moon will host the big political moment at UN headquarters on Wednesday, when leaders of around 20 countries are expected to ratify the Paris Agreement.

The EU28 won’t be among them, but national leaders (minus the UK) agreed at Friday’s Bratislava summit to speed up the bloc’s progress, filing the papers as early as 7 October.

Myriad events on the sidelines – see the full listings here – will muster coalitions of the willing in every sector, from waste management to high finance.

Speakers at the opening on Monday include lead US climate envoy Jonathan Pershing, former EPA chief and now head of environment at Apple Lisa Jackson and Ernest Moniz, Secretary of Energy, United States of America.

We’ve brought together a couple of great panels on financial innovation Wednesday 2-6pm, in partnership with the World Bank. Join us, if you’re in town, or livestream the sessions here.

90 countries plan to use a #PriceOnCarbon under #ParisAgreement. Is business ready? Our report out tomorrow #CWNYC pic.twitter.com/imMnmPP4c2

Campaigners are spotlighting a Monday UN event on refugees and migration, calling for international law to catch up with the realities of climate-linked displacement.

A draft declaration recognises that climate change is becoming a driver for people to leave their homes. Still, the rules are written for those escaping war zones or persecution, not creeping desertification or weather disasters.

Alice Thomas, climate expert at Refugees International, said ahead of the event: “The number of people uprooted from their homes each year by more extreme weather, growing food and water insecurity, and coastal erosion already far exceeds those displaced by conflict, and will continue to rise sharply in the coming decades.

If you are in New York please join us https://t.co/4jt2GNxov6

“However, if we want to get out ahead of the problem, the Summit will need to go further. States will need to commit to supporting the most climate-vulnerable countries to take concrete measures to avert, minimize and address climate displacement through increased investments in disaster risk reduction, building the resilience of the most vulnerable, and by addressing gaps in the international legal framework for those forced to flee climate change.”

The Asian People’s Movement on Debt and Development took tropical storms as an example, which are expected to get more intense with global warming.

“When super typhoon Haiyan struck us in the Philippines in 2013, it left 7,000 people dead and two million homeless,” said the organisation’s Lidy Nacpil.

“Thousands of families had to permanently move away from unsafe coastal areas, but because they did not leave the country they did not have the same protection and entitlements as ‘refugees’.

“Their rights and welfare as displaced persons must be addressed not only by our government but also by the international community. The UN must develop an adequate international legal framework to offer protection.”

One theme that has risen in prominence since last year is the 1.5C temperature threshold. Remember it was something of a surprise to regular climate watchers in Paris that vulnerable countries managed to get that target – previously written off as unrealistic – into the text.

Tony de Brum, the Marshall Islands advocate for that goal, will be speaking on the topic at Oxford University. French diplomat Laurence Tubiana and Ban Ki-moon’s climate advisor Janos Pasztor are also on the bill for the conference, which runs Tuesday to Thursday.

Down with the kids

In case that wasn’t enough, UNICEF is holding an event in Geneva on climate change and the rights of children this Friday. Keynote speakers include youth activists Brianna Fruean from the Pacific and Rekha Dhillon-Richardson, a plaintiff in US climate litigation supported by Our Children’s Trust. Catch it on UNTV if you can’t be there.