Climate change is the “mother of all risks” says Aviva CEO, and hundreds of billions in annual government assistance to oil, gas and coal is “simply unsustainable” 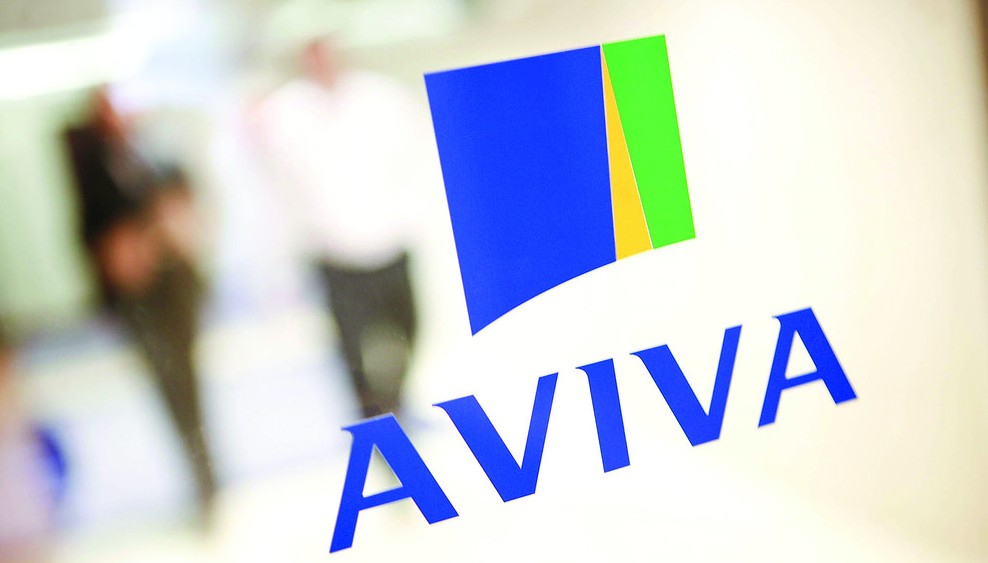 Three of the world’s biggest insurers have called on G20 leaders to implement a timeframe for the end of fossil fuel subsidies when they meet in China this week.

The G20 has already committed to phase out “inefficient fossil fuel subsidies that encourage wasteful consumption” over the “medium term”. In May, the G7 nations pledged to achieve this by 2025.

When the leaders of the 20 largest economies on earth meet in Hangzhou on Thursday and Friday, they must go further, said a joint statement from multinational insurers Aviva, Aegon and Amlin, and commit to an end to assistance for fossil fuel companies within four years.

“Given the urgency of the climate change crisis, underscored by the Paris Agreement reached in December of 2015, the next steps on this commitment are long overdue,” the statement read.

The three insurers manage $1.2tn in assets. Aviva CEO Mark Wilson said: “Climate change in particular represents the mother of all risks – to business and to society as a whole. And that risk is magnified by the way in which fossil fuel subsidies distort the energy market. These subsidies are simply unsustainable.”

Considering the planetary crisis we face, it is completely inappropriate to continue giving billions in tax breaks to fossil fuel companies.

Estimates of fossil fuel subsidies vary widely depending on the definition of a subsidy. The OECD reports that its member states contribute $160-200bn each year to the production of coal, oil and gas.

But the International Monetary Fund (IMF) has said this neglects to account for the damage to the environment and human health for which governments carry the cost. The IMF estimates this to amount to a staggering $5.3tn a year, or $10m per minute.

“We’re calling on governments to kick away these carbon crutches, reveal the true impact to society of fossil fuels and take into account the price we will pay in the future for relying on them,” said Wilson.

Analysis: Do asset managers have a duty to reduce their climate risks?

Last year the US and China issued a joint statement in which they said they would use China’s G20 presidency to put a timeline on the phase out.

“These subsidies fuel dangerous climate change,” said Whitley. “If we are to have any chance of meeting the 2C target set at the Paris climate summit then governments need to start a programme of rapid decarbonisation. The finance sector recognises the importance of moving away from fossil fuels, governments need to realise they may be the only ones left not moving.”

The statement was also signed by the Institute and Faculty of Actuaries (IFoA) and Open Energi. It comes six days after 130 investors issued a similar pre-G20 representation. In the US, the Sierra Club has launched a campaign call on the Obama administration to back the same target.