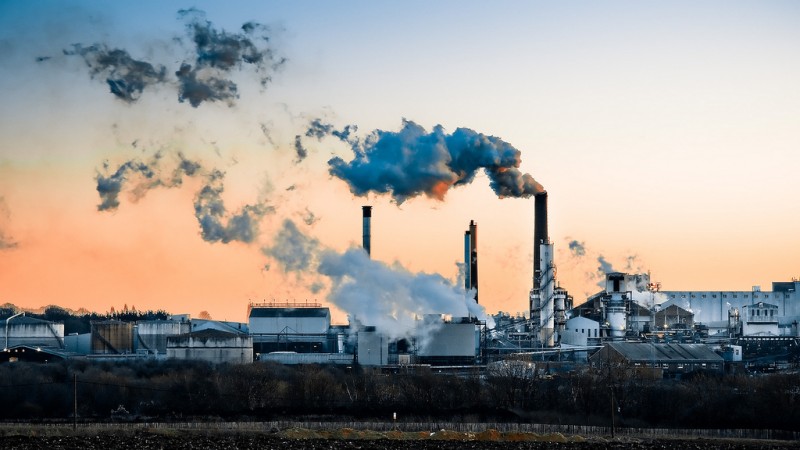 Geologists have resolved one great problem about the capture of carbon dioxide from coal-fired or gas-fired power stations and its sequestration deep in the Earth, with what appears to be the prospect of rock-solid carbon storage.

Once there in the right rock formations, there’s no reason why it should escape. That is, it won’t react with groundwater, corrode the rocks around it and dissolve its way back to the surface in 10,000 years − or even 100,000 years.

And scientists report in Nature Communications journal that they can say this with confidence because they have identified natural reservoirs of CO2 at least 100,000 years old, deep under the rocks near the town of Green River in Utah in the US, and they have drilled into the formation to check the water chemistry

The implication is that the rock that caps the reservoir can resist corrosion for at least 100,000 years. In the timetables of climate change, this is long enough to be considered safe.

The research resolves just one concern about the challenge of carbon capture and storage. An experiment in Iceland confirmed that it could work in the short term, but the latest study suggests it could go on working in the long term.

The bigger problem is whether it can be made to work at all. Independent studies have decided that the technology is both costly and risky, and in any case the response by the energy industry suggests that the approach is not being prosecuted with any enthusiasm.

And since international action so far − despite firm promises and declared intentions – looks like falling short of the reductions required, scientists keep checking the other possible options.

Reviving Hercules: Can carbon capture give British industry a future?

“Carbon capture and storage [CCS] is seen as essential technology if the UK is to meet its climate change targets,” says Mike Bickle, director of the Cambridge Centre for Carbon Capture and Storage at the University of Cambridge, who led the study.

“A major obstacle to the implementation of CCS is the uncertainty over the long-term fate of the CO2,which impacts on regulation, insurance, and who assumes the responsibility for maintaining CO2 storage sites. Our study demonstrates that geological carbon storage can be safe and predictable over many hundreds of thousands of years.”

Carbon dioxide would have to be injected into rocks in liquid form, to replace the natural brines already in the rock pores and crevices.

This raises the spectre of a carbon dioxide and water reaction, with potentially corrosive chemistry, and some computer simulations suggested that this could happen.

So, with the support of Shell, the petroleum company, and money from Britain’s Natural Environment Research Council and the UK government, the Cambridge scientists took a close look at the evidence deep under the sedimentary rocks of Utah.

Instead of the predicted layer of corrosion many metres deep, they found a band of rotten or decayed stone measuring seven centimetres.

The researchers looked at the mineralogy and the geochemistry, and they even bombarded samples of the rock with neutrons to try to understand the chemical changes to the stone.

They also turned to computer simulations to see how long it took the geological structure to form, and to work out how long it must have trapped CO2. The answer was: at least 100,000 years.

The thinking is that although CO2 would be a dense liquid, it would still be less dense than any brine in the porous rocks, so it would rise, sit above the ground water, and do little damage to the cap rock that contains it – literally, rock-solid carbon storage.

“With careful evaluation, burying carbon dioxide underground will prove very much safer than emitting it directly into the atmosphere,” Professor Bickle says.