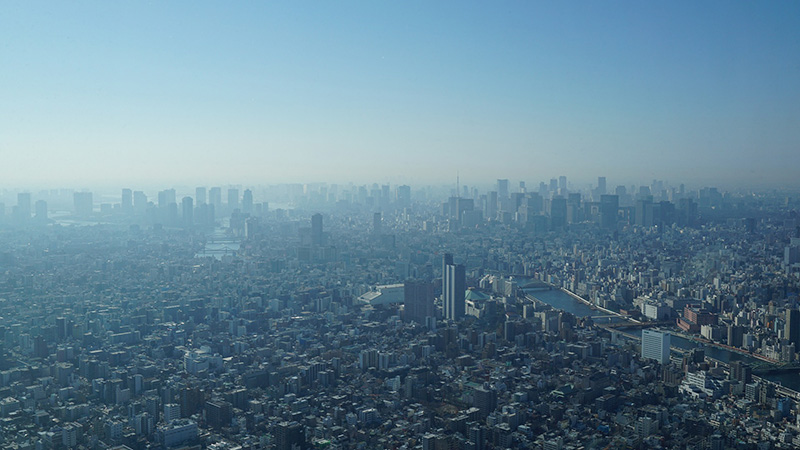 Japan and New Zealand will formally approve the Paris climate agreement this year, officials in Tokyo and Wellington confirmed on Wednesday.

Japan’s government plans to present the deal to Parliament in the autumn, a senior official told the Japan Today website.

“We don’t have to revise any domestic laws for the ratification and we are not expecting any strong opposition,” they said.

In a statement published on the New Zealand government website climate minister Paula Bennett said it would ratify the deal before November’s UN climate summit in Marrakech, Morocco.

“This is an ambitious target that won’t be easy for New Zealand to achieve. All parts of society have a part to play in the transition to a lower emissions economy, from central and local government through to businesses and communities,” she said.

The news boosts hopes that a critical mass of support from 55 countries covering 55% of global greenhouse gas emissions will be met to allow the 2015 treaty to come into force.

So far a mixture of 22 small island states and developing countries representing 1.09% of global emissions have ratified the agreement, with the US, China, Brazil and India expected to sign up later this year.

UN secretary general Ban Ki-moon has invited world leaders to a 21 September ceremony in New York on the sidelines of the General Assembly to formally join.

Still, experts and campaigners say both Japan and New Zealand will need to adopt far tougher climate targets if the world is to avoid dangerous levels of global warming.

“New Zealand’s commitment is not in line with any interpretations of a “fair” approach to reach a 2C pathway: if most other countries followed the New Zealand approach, global warming would exceed 3–4C,” a report by analysts at Climate Action Tracker warned.

“We’ve seen no sign from this Government that it’s willing to take the climate threat seriously or pull its weight globally.”

Meanwhile Japan, which has invested heavily in fossil fuels and moved away from nuclear energy since the 2011 Fukushima disaster, stands accused of a “coal binge” say green groups.

The government is alone among G7 members in planning to boost coal use, with 25 gigawatts of capacity in line for construction according to UK think tank E3G.

“Continued construction of unabated coal fired power plants are not compatible with the climate commitments it made in the Paris Agreement,” said E3G’s Chris Littlecott in a report this May.

According to NASA July was the hottest since records began in 1880, and the 10th consecutive month where global temperatures topped previous highs.