As IPCC meets to discuss avoiding 1.5C, it is already too late? 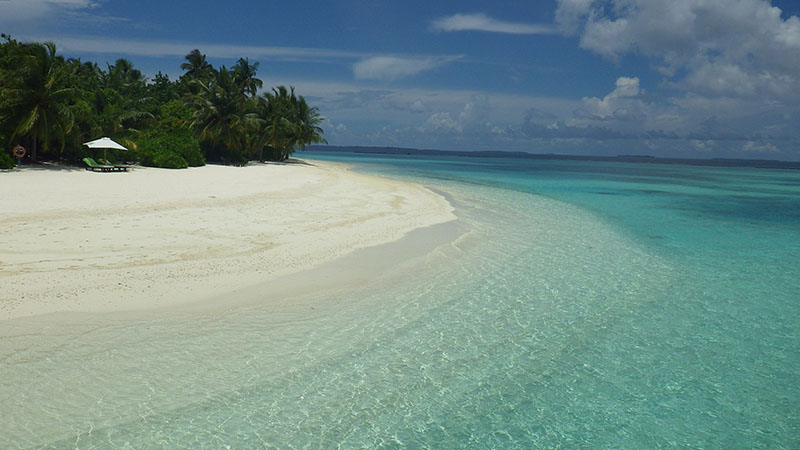 The historic international agreement to limit global warming to a global average rise of 1.5°C may be a case of too little, too late.

But UK scientists now warn that humans may have already emitted enough carbon dioxide into the planetary atmosphere to take air temperatures over land to above 1.5C.

And that means nations may have to think again about what constitutes a “safe” global temperature threshold.

Chris Huntingford, climate modeller at the UK’s Centre for Ecology and Hydrology, and Lina Mercado, senior lecturer in physical geography at the University of Exeter write in the Scientific Reports journal that even supposing humans stabilise greenhouse gas concentrations in the atmosphere – and although action has been promised, far more has to be achieved before that could happen – temperatures over land are very likely to go beyond the proposed limit.

This is chiefly because warming lags a decade or two behind the emissions of carbon dioxide into the atmosphere, and because land temperatures in all climate forecasts turn out to be higher than those over the oceans.

For most of human history, carbon dioxide levels in the atmosphere have stayed below 300 parts per million (ppm).

They have now, thanks to more than a century of the combustion of fossil fuels and the destruction of the forests, passed 400 ppm, and global average temperatures are already 1C above the historic average.

Last year was the warmest ever, the 10 warmest years ever have all happened in this century, and for the first half of 2016 − according to the US space agency NASA − every month has been warmer than any respective month since climate scientists first began keeping systematic records in 1880.

Ominously, and almost certainly thanks to a natural climatic phenomenon called El Niño, the average rise in global temperatures – once again above the long term historic average – for the first six months of 2016 is 1.3C.

And sea ice cover in the Arctic has for five of the six months been the lowest for each respective month since records began in 1979. March was measured at the second lowest ever.

The nations that met in Paris recognised that even a rise of 2C could have calamitous consequences for developing nations, and especially for small island states threatened by sea level rise.

There has already been open concern that the economic costs of climate change have been underestimated, and that the goals announced in Paris will anyway not be enough to contain warming. So the Scientific Reports study is another indicator of potential alarm.

“It would certainly be inappropriate to create any additional fear over climate change. However, what this paper does is re-iterate that the oceans are currently acting as a very strong sink of heat,” Dr Huntingford says.

“Even if carbon dioxide was somehow stabilised at current levels, additional warming will occur as we move towards an equilibrium climate state. Furthermore, data and computer models all indicate enhanced temperatures over land, compared to global mean warming that includes temperatures over the oceans.”

If so, the governments, regional authorities and local communities needed to think about the consequences for agriculture, and the challenge for the world’s cities, which in any case tend to be 3°C to 5°C warmer than the surrounding hinterland.

“Our findings suggest that we are committed to land temperatures in excess of 1.5°C across many regions at present-day levels of greenhouses gases,” Dr Mercado says.

“It is therefore imperative to understand its consequences for our health, infrastructure and ecosystem services upon which we all rely.”