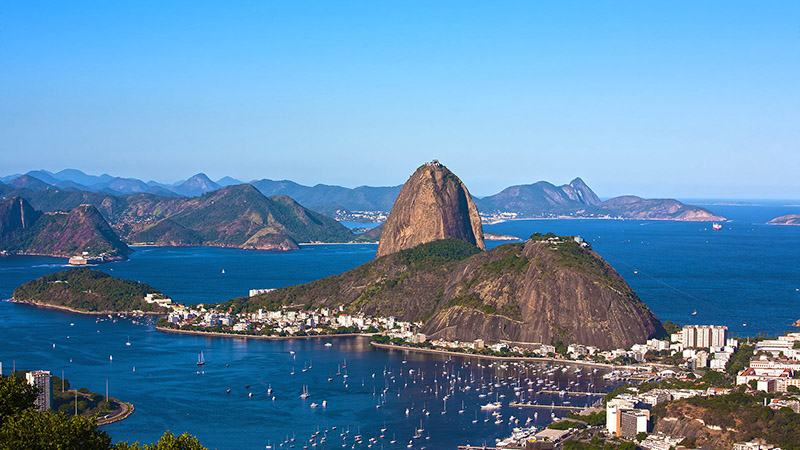 Brazil’s interim president Michel Temer looks set to announce his country’s ratification of the Paris Agreement in September, after a final legal hurdle for domestic approval was cleared.

The climate treaty had a speedy approval by the Senate on Thursday, making it through both the Foreign Affairs Committee and the plenary in the space of a few hours. Now it goes for Presidential sanction.

The Executive branch was already expecting a smooth ride in the higher chamber given strong support in the country’s lower chamber.

Ministers José Serra (Foreign Relations) and Sarney Filho (Environment) had been keeping a constant dialogue with the Senate’s president, Renan Calheiros, asking him to prioritize the agreement.

According to government sources, Brazil has begun to draw a plan for early implementation of its Paris pledge (INDC).

That should be implemented between 2017 and 2025, the INDC’s end point, in which Brazil committed itself to reduce 37% of its carbon emissions from 2005 levels.

Temer had already signalled that he would attend the UN General Assembly in September. By then, he shall have been confirmed in office, after the final Senate vote on the impeachment of Dilma Rousseff, scheduled for the end of August.

Every year, the meeting at the UN headquarters in New York dedicates a session to the deposition of the so-called ratification instruments of several international agreements.

This year, UN Secretary-General Ban Ki-moon is turning that session into a special event for the ratification of the climate treaty – which was adopted in December 2015 in the French capital and signed in April this year in New York by a record 175 countries.

In order to enter into force, the Paris Agreement needs ratification by at least 55 countries, accounting for at least 55% of global greenhouse-gas emissions.  As of today, 22 countries have ratified, covering a mere 1.08% of global emissions.

The world’s top two polluters, China and the USA, had already committed themselves to join the agreement this year, and are likely to deposit their respective ratification/accession instruments during Ban’s event.

Due to the slow process of within-block ratification – since every country within the EU has to pass the agreement in its own Parliament – the European ratification is likely to be protracted.

The think-tank Climate Analytics has released a ratification forecast: based on official declarations made by other emitters, like Argentina, Canada and Australia, the number of ratifying parties in 2016 could reach 55, making up 56% of global emissions.

In theory, that would make the Paris Agreement ready for entry into force this year, four years ahead of the official deadline.