Non-profit CDP reports 533 cities are sharing their climate plans, an increase of 70% since 2015 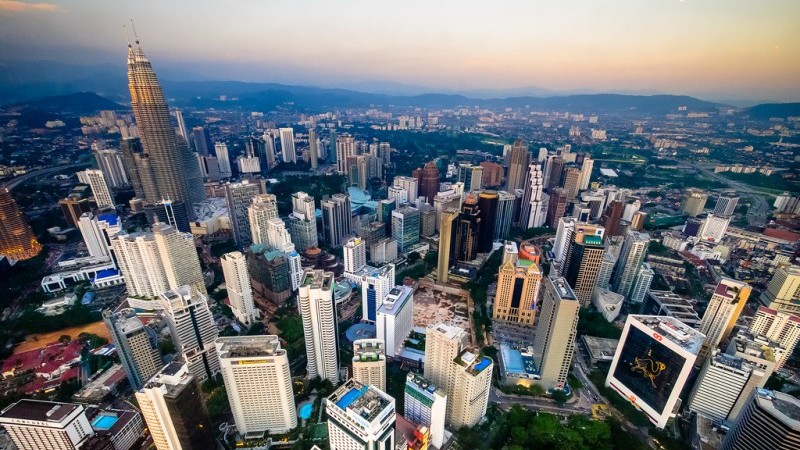 The Paris climate deal has inspired a surge of cities signing up to do their bit in preparing for weird weather and cutting greenhouse gas emissions.

Across the world, 533 cities are reporting their environmental data to non-profit CDP – a 70% increase on the previous year. They are home to 621 million people.

Africa membership increased nearly fourfold to 46 cities, with Accra, Kisumu and Mazabuka among those taking part for the first time.

Lorna Omuodo, climate change official from Kisumu in Kenya, said: “Climate change poses a serious threat to the wealth and wellbeing of our city.

“Delaying action will be costly, which is why we are taking steps now to ensure we build resilience in Kisumu. CDP is the best initiative on climate change I have seen in a long time because it is focused on practical actions.”

CDP gets municipal authorities to publish emissions inventories and policy pledges in a consistent way.

While national governments are ultimately responsible for their contribution to the Paris pact, cities are increasingly recognised as drivers for change.

Patricia Espinoza, who took over leadership of the UN climate body this week, welcomed the initiative.

“When cities measure their climate footprint and seek a sustainable path to green growth powered by clean energy, they take us all further towards the global transition to low emissions and resilient development,” she said.

Kuala Lumpur, Guangzhou and Bangalore were some of the big hitters to join from the Asia-Pacific, while many Eastern European cities also got in on the act.

“We are thrilled to have so many new cities, in particular from the developing world, share their climate strategies through CDP for the first time,” said CDP chief Paul Dickinson.

“You cannot manage what you do not measure, and this year city leaders around the world are sending a clear message that they are ready and able to take on the global climate challenge.”