The artificial leaves that turn CO2 and sunshine into fuel

Scientists have found a way to turn carbon dioxide into usable energy, which could help tackle climate change 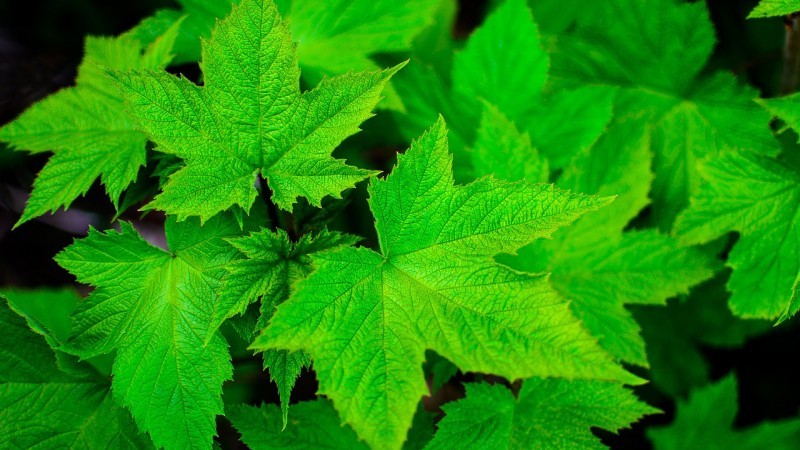 Plants use sunshine to turn carbon dioxide from the air into sugars that store energy.

Now, US scientists have developed an artificial leaf that could produce a climate-friendly alternative to fossil fuels.

It solves some tough energy and environmental challenges, according to a study published in the journal Science.

“We burn so many different kinds of hydrocarbons – like coal, oil or gasoline – that finding an economical way to make chemical fuels more reusable with the help of sunlight might have a big impact,” said physicist and co-author Peter Zapol.

Lab tests at the University of Illinois at Chicago showed how the reaction could work. Analysis carried out with the Department of Energy’s Argonne Laboratory suggested it has wider potential. 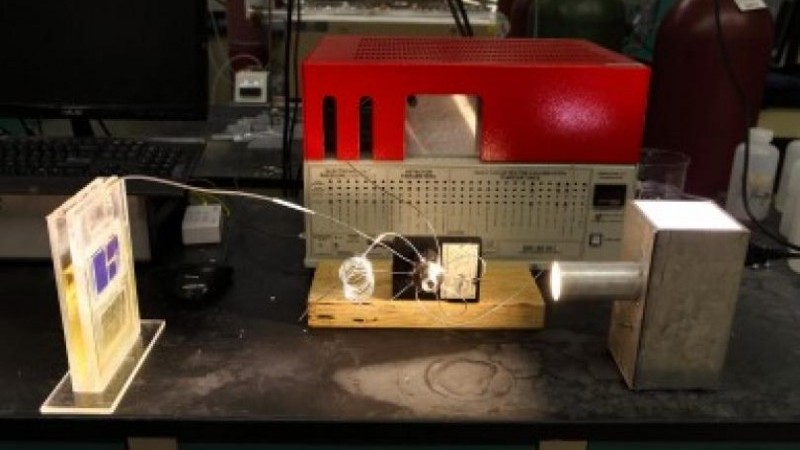 This kit mimics the processes used by plants to turn CO2 into usable energy (Pic: University of Illinois at Chicago)

Researchers needed to find a catalyst to mimic the role of enzymes that naturally occur in plants. They found metal compound tungsten diselenide, made into tiny flakes to maximise the surface area, did the job.

The resulting carbon monoxide can be made into fuels like methanol using methods that have already been proven.

“The less efficient a reaction is, the higher the energy cost to recycle carbon dioxide, so having an efficient reaction is crucial,” Zapol said.

The catalyst is also relatively durable, the paper revealed, lasting for more than 100 hours.

If it proves viable on a larger scale, this breakthrough could add a valuable tool to the low carbon toolkit.

While renewable electricity is increasingly mainstream, other sectors have been slower to shift away from polluting energy sources.