WMO: 2016 on track to be hottest year on record

Average temperature in the first six months of 2016 was 1.3C says NASA as fears over climate change impacts continue to mount 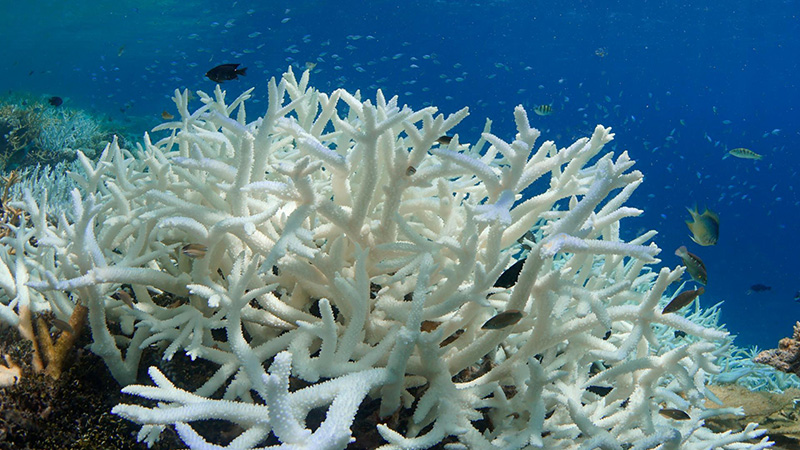 We are on course for the hottest year on record, the UN’s World Meteorological Organisation has confirmed.

Data from US National Oceanic and Atmospheric Administration and NASA published this week confirmed June was the 14th month in a row to break temperature records.

“Another month, another record. And another. And another. Decades-long trends of climate change are reaching new climaxes, fuelled by the strong 2015/2016 El Niño,” said WMO chief Petteri Taalas.

“The El Niño event, which turned up the Earth’s thermostat, has now disappeared. Climate change, caused by heat-trapping greenhouse gases, will not. This means we face more heatwaves, more extreme rainfall and the potential for higher impact tropical cyclones.”

A series of climate and weather-related records have fallen through 2016, linked say experts to emissions from the burning of oil, gas and coal for energy.

The iconic milestone of 400 parts of carbon dioxide in every million molecules of air has likely been passed for good, a study published in the journal Nature Climate Change warned in June.

Arctic sea ice levels have disappeared fast, reaching new lows as the region warms faster than other parts of the planet.

And coral bleaching linked to warming ocean waters has affected reefs in Australia, Singapore and the Maldives. 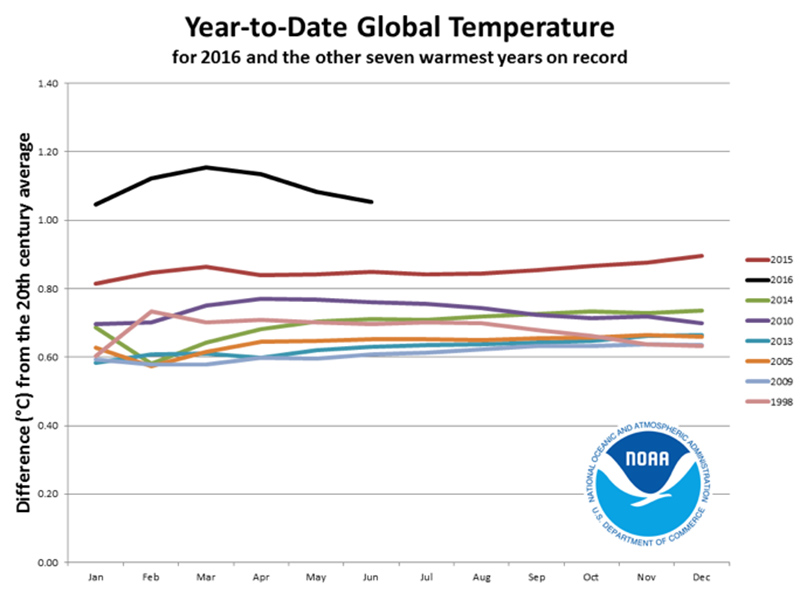