Social media giant gets 35% of electricity for its data centres from clean and renewable sources, ahead of target 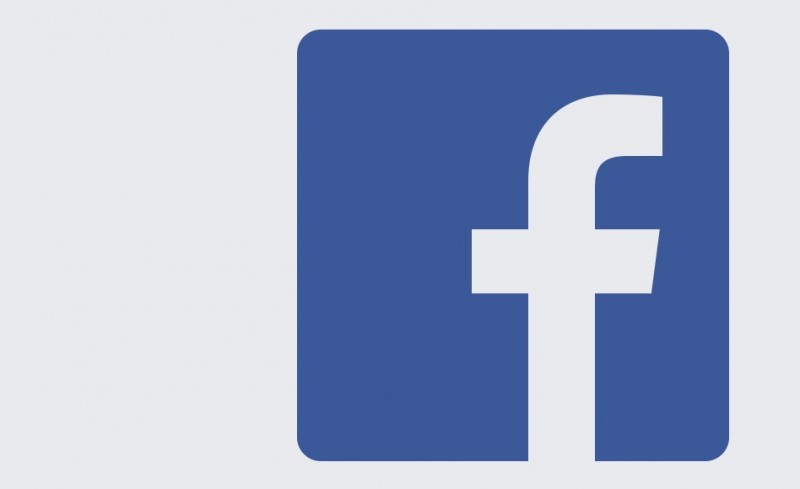 Facebook got 35% of its energy from clean and renewable sources in 2015, according to statistics published on Tuesday.

It was responsible for emitting 649,000 tonnes of carbon dioxide equivalent, mostly to power data centres.

Spread across 1.59 billion monthly users, it amounts to 281g each – about the same carbon footprint as a medium latte.

“Here at Facebook, we live by this mantra: 1% finished,” the report stated. “In other words, we’re just getting started.

“We know that if the planet isn’t healthy in the years to come, we won’t be either. We’re committed to designing efficient infrastructure and moving to 100% clean and renewable energy sources.”

Its data centres in Iowa and Sweden are 100% clean and it is procuring wind power for two more under construction in Ireland and Texas.