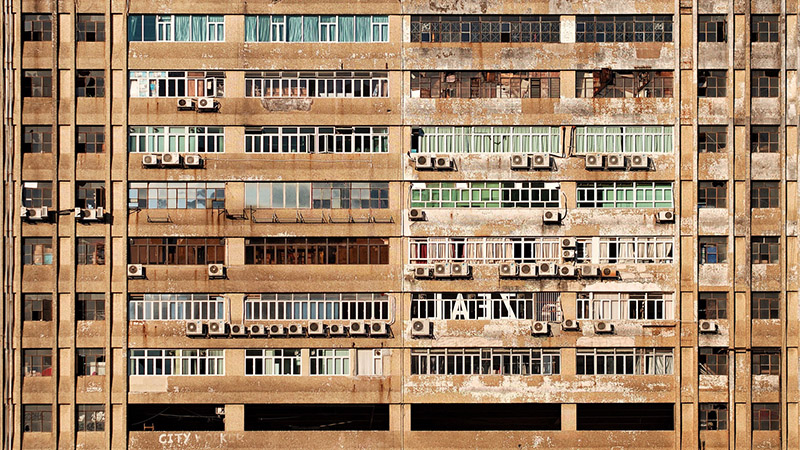 Talks on slashing the use of potent greenhouse gases known as HFCs resume in Vienna this week, with a pact in line for UN agreement this October.

Used in fridges and air conditioning units, cutting HFC use could reduce the level of global warming by as much as 0.5C, say experts.

And with 700 million air conditioning units due to be installed by 2030 and 1.6 billion by 2050 – these negotiations have assumed critical importance.

The US, China, EU, Saudi Arabia and India have all agreed they want a deal in 2016 – but the final set of negotiations “will be tough” says Durwood Zaelke, president of the Institute for Governance and Sustainable Development, and a veteran observer of the talks.

“This is the year where we should finish the amendment [to the UN’s Montreal Protocol]… donor countries have made it clear they can offer more finance,” he added.

Finance to help developing countries invest in non-HFC cooling units is one issue, so too is the performance of newer air conditioning models in hot countries and a potential phase out year, with 2029 and 2030 mooted as possibilities.

Unusually given previous years there was no mention of climate change in the closing statement from NATO member states after the alliance’s annual meeting, held this year in Warsaw.

Still, there was a hint NATO now regards energy as a strategic priority, specifically ensuring its forces are more efficient and not reliant on vulnerable shipments of oil and gas.

“In this context, we will include energy security considerations in training, exercises, and advance planning.  We will continue to engage with our partner countries where appropriate.  We will further improve the energy efficiency of our military forces through establishing common standards, reducing dependence on fossil fuels, and demonstrating energy-efficient solutions for the military.”

…due out Tuesday from the government advisory Committee on Climate Change. According to the Sunday Times, should greenhouse gas emissions continue to rise London could experience heatwaves of 48C with 40C around southern counties.

Acute water shortages, prolonged drought and wildfires are other potential impacts reports the paper, while the number of homes at risk of flooding rises from 860,000 to 1.2m by the 2080s under a 2C rise in temperatures about pre industrial levels.

Two UK Parliament enquiries worth staying across on Wednesday…

#2 – Will looser renewables targets aid the transport and heat sectors? (1400)

Many fires are started on dried peat swamp lands by farmers who want to use the land for lucrative palm oil crops.

According to scientists at the Met Office, Indonesia’s forest fires through 2015 may have contributed to 20% of annual GHG emissions that year.

The MongaBay website says 300 fires were spotted around Sumatra and Kalimantan last week, with more likely in the weeks ahead.

SDGs
From Monday in New York there’s a week of ‘high level’ talks on the Sustainable Development Goals – it’s seen as the start of UN efforts to ensure the new set of goals are implemented. More details here.

Released over the weekend, Singapore’s climate action plan outlines how it will meet a goal to slash emissions 36% on 2005 levels by 2030.

Energy efficiency is a central part of its strategy, with the government’s advisory body suggesting 20% energy savings can be made in the next 15 years.

The city-state also details plans for new flood defences, sea walls, a heat stress information system for the public and a policy to import food from a variety of countries to diversify supply.

“Our goal of building a more carbon-efficient and climate-resilient Singapore can only be achieved when the community and businesses work together with the government in making climate-friendly habits and practices a way of life,” said deputy prime minister Teo Chee Hean.

Nearly all US coal plants have met new Environmental Protection Agency rules on mercury and air toxicity standards, despite claims through 2015 that the rules would put many power producers out of business.

That’s according to the US Energy Information Agency (EIA) in a new study of the country’s main electricity providers, which reveals companies controlling 87 gigawatts of power invested in new technologies. Around 20GW of a total capacity of 299GW was retired.

“Of the 87 GW of coal capacity that installed pollution control equipment to comply with MATS [Mercury standards], activated carbon injection (ACI) was the dominant compliance strategy,” it adds.

“More than 73 GW of coal-fired capacity installed ACI systems in 2015 and 2016, effectively doubling the amount of coal capacity with ACI. As a capital investment, ACI systems are relatively modest, with an average cost of $5.8 million per generator over 2015 and 2016.”