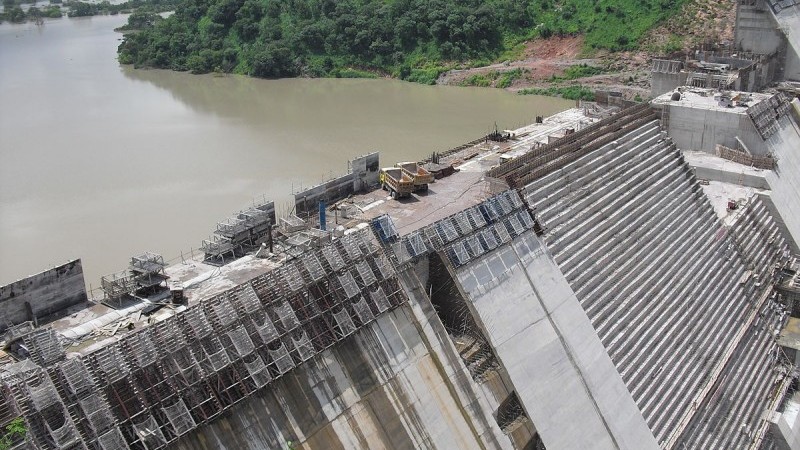 China brought electricity to half a billion of its people in the two decades to 2000.

Now, it is emerging one of the biggest builders of power projects in sub-Saharan Africa, where some 635 million people are off grid.

Over the past five years, Chinese companies built 7GW of generation capacity on the continent – 30% of new installations –  according to a report published by the International Energy Agency on Tuesday.

“China has been an absolutely critical player in global energy over the past decade,” said IEA deputy chief Paul Simons in a media briefing. Beijing “is now focusing more actively overseas”.

Hydropower dams, with all their attendant controversies, account for half of capacity built or planned by Chinese firms this decade.

Bui Dam, for example, brought 400MW to the grid in northern Ghana but forced 1,216 people to leave their homes. A large proportion of those resettled are “struggling with livelihood restoration”, the IEA said.

Another common complaint is the routine use of Chinese labour on projects denies an opportunity to local workers.

“The lack of local skills needed to put operation and maintenance services in place can compromise the sustainability of power plants built by foreign companies,” noted the IEA report. “More resources have to be spent on capacity building in the region.”

The report highlights a number of training initiatives, however, including a technology transfer centre in Nairobi backed by Chinese and Kenyan investors.

Coal fuels 20% of new plant, gas 19% and oil 5%, with the remaining 7% coming from various renewable sources.

About one in five plants directly supply an industry. Gishoma peat-fired plant in Rwanda allowed for the expansion of a nearby cement works. Welkait biomass plant is set to run the largest sugar mill in Ethiopia on pulpy residue from the process.

“We think there are positive developmental impacts to these projects,” said Simons.