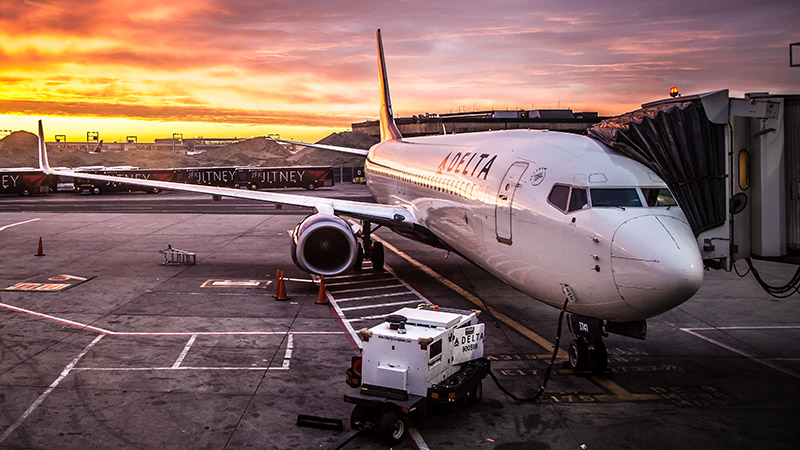 Airlines reaffirmed their support for a global carbon offsetting scheme at a meeting in Dublin on Thursday.

The International Air Transport Association (IATA) urged governments to adopt plans at a September summit to neutralise the sector’s emissions growth from 2020.

Yet the trade body’s resolution does not align with the Paris Agreement on climate change, campaigners warned, accusing it of backtracking.

What is more, its intervention skews in favour of rich countries, threatening to upset delicate negotiations over who pays what.

Absent from the document was any mention of the international goal agreed in Paris to hold global warming below 2C or 1.5C.

That made it weaker than the outcome of recent UN aviation talks in Montreal, which proposed to periodically review the mechanism against that goal.

Nor was the industry’s target to halve greenhouse gas emissions from 2005 levels by 2050 mentioned.

He also criticised IATA’s insistence there should be no need for regional or national measures to supplement the international mechanism. The EU, for example, has sought to make airlines pay for climate pollution through its emissions trading system.

“If they want to reduce the risk, the best solution is an ambitious global market-based measure that aligns with Paris. It is in their hands,” said Murphy.

At the International Civil Aviation Organization, countries are agreed on the need to address emissions, but divided over who bears the cost.

In a rerun of UN climate negotiations, China argued the split should reflect historic emissions while the US said it should be based on growth rates after 2020.

The EU is supporting a compromise under which airlines pay based on the sector-wide growth rate, which does not penalise rapidly expanding Asian carriers.

Couched in jargon and qualifications, IATA appears to lean towards less differentiation between rich and poor countries.

James Beard, aviation expert at WWF, warned: “That is going to be difficult for developing countries to swallow…

“When it comes to this point in the negotiations, it is really time to start finding where the middle ground is.”

Transport & Environment’s claims about the resolution drew the following response from IATA director of aviation and environment, Michael Gill, who said the industry remains fully committed to a long-term 2050 goal.

“The ICAO process is different from the Paris Agreement and it is important that this is the case. However, the whole aim of the resolution is precisely to support the ICAO discussions which explicitly state that implementation of the GMBM ‘should support the achievement of the long-term temperature goals of the Paris Agreement’, it cannot therefore be ‘weaker’ than the ICAO talks,” he said.

“The resolution does not favour one approach over another when it comes to distribution of obligations”, said Gill, adding it was one of the key political challenges that remains in the ICAO process and the industry believes that it is up to States to determine how this is resolved. “To say that this is a ‘developed’ versus ‘developing’ set of discussions misses the nuances of the debate and does not fairly represent the detailed discussions which have taken place on this issue in the process so far,” he said.