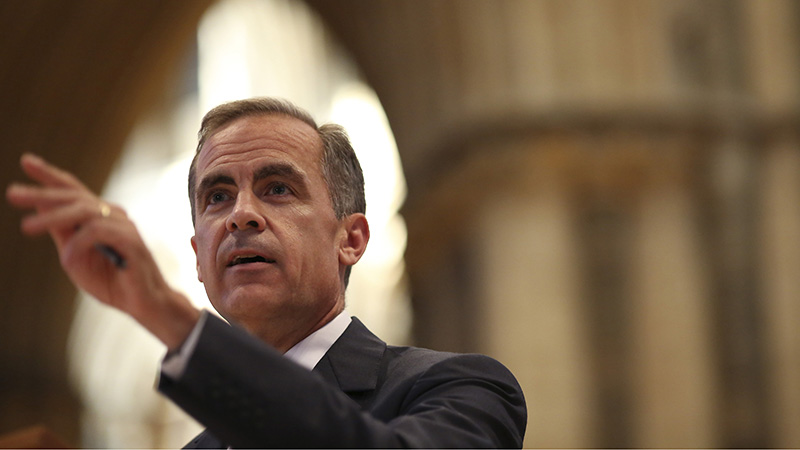 Mark Carney, governor of the Bank of England (BOE/Flickr)

Bank of England governor Mark Carney has added his name to a high level list of leading insurers who have committed to help developing countries cope with climate impacts.

The Insurance Development Forum was launched at the Paris climate summit with the backing of the UN, World Bank and leading development agencies.

Carney will join the chief executives of Lloyd’s, AXA, Swiss RE, Munich RE and Aviva Global Insurance on a steering committee that will deliver a set of proposals in September.

XL Catlin CEO Stephen Catlin, who chairs the IDF alongside UNDP head Helen Clark and the World Bank’s Joaquim Levy, said the industry had been “hopeless” at delivering a common ambition.

“This unique project with the leaders of the UN and the World Bank Group will be closely watched by all to see that we deliver on our promise to support society’s need for natural disaster risk awareness, risk management, resilience and insurance protection,” he said in a statement.

A 1% increase in the penetration of insurance could reduce the impact of disasters on taxpayers by as much as 22%, he said.

The cost of natural disasters has risen tenfold since the mid-1980s, according to a study published by the Global Facility for Disaster Reduction and Recovery (GFDRR).

Annual total damage averaged over a 10-year period is now estimated to be $140 billion, with around 170 million people affected every year.

While many disasters are linked to earthquakes, an increasing number can be attributed to rising global temperatures linked to the burning of fossil fuels, said the study.

“Changes in hazard are driven by climate change, which raises sea levels, changes the intensity of the strongest storms and the frequency with which they occur, increases extreme temperatures, and alters patterns of precipitation,” it said.

“Global sea-level rise of up to 0.6 m this century will increase disaster risk significantly in coastal areas.”