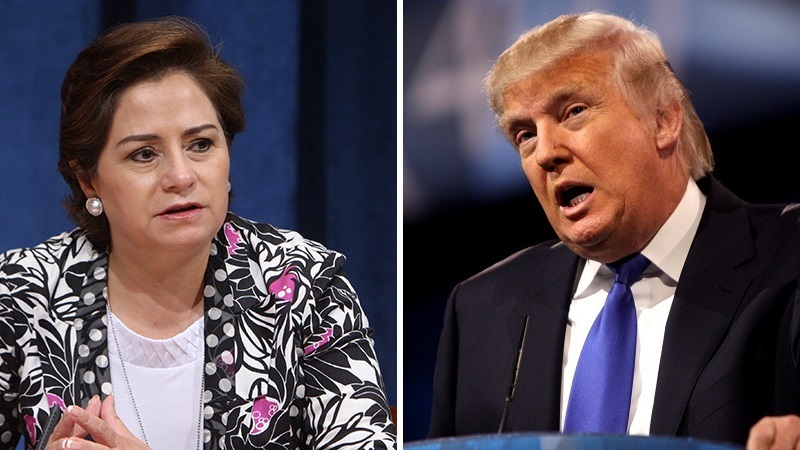 Patricia Espinosa is the stuff of Donald Trump’s nightmares.

A powerful woman and a Mexican, she has been chosen as the UN’s next climate change chief.

Trump, the presumptive Republican nominee for US president after his rivals dropped out this week, says climate change is an expensive hoax.

Surprisingly, his supporters don’t all feel the same way. More than half (56%) think global warming is happening and 49% say the US should cut its emissions, regardless of what other countries do.

It might offer a grain of hope to Laurent Fabius, who told journalists his fears for the Paris Agreement under the next US president:

“If a climate denier was elected, you can imagine the impact, not only in the US but in other countries”

EU inaction didn’t escape the French former foreign minister’s attention, either. He warned it would be “damaging” if – as looks likely – the EU could not ratify the climate pact before it entered into force.