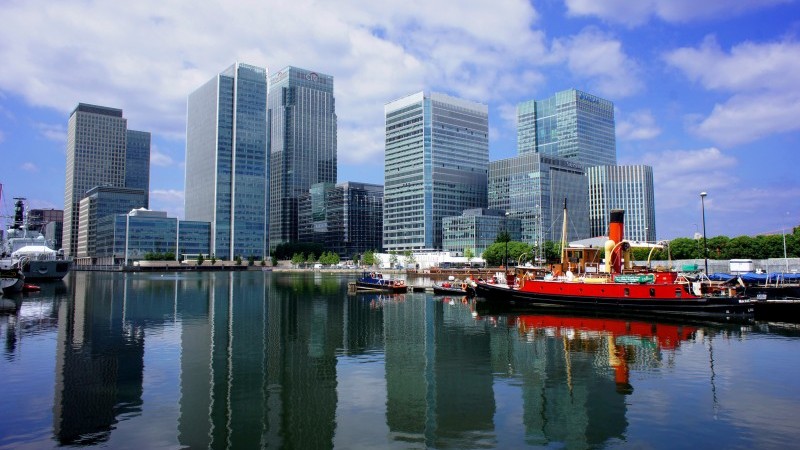 Investments in sectors like agriculture and insurance are vulnerable to weather extremes in a warming world.

Regulation and litigation may pose a greater threat than such direct impacts, the research note said, hitting fossil fuel valuations.

“There is no time for complacency,” analysts wrote, advising companies to prepare for “multilayered and significant” impacts.

“If a bank’s business activities are concentrated in an area or sector we consider could be marred by climate change, this could weaken its business position and put its rating under pressure.”

The research note follows S&P stripping ExxonMobil of the triple-A credit rating it had enjoyed since the 1930s.

Partly attributed to costly exploration ventures shortly before the oil price crashed, the downgrade makes it more expensive for the oil giant to borrow money.

There is a growing awareness coal, oil and gas assets could be “stranded” as carbon-cutting rules and clean technology curb demand.

The latest analysis from London think tank Carbon Tracker found oil majors would be more valuable if they drilled less.

In a bid to bolster its green credentials on Thursday, Exxon announced backing for fuel cell technology that could capture carbon emissions from power plants.

It comes amid legal inquiries into allegations Exxon lied about climate science and shareholder calls for transparency.

Financial services companies could similarly be targeted “if they are seen as supporting companies that emit high levels of carbon dioxide”, S&P said.

On the upside, analysts forecast increased demand for green investment products. The International Energy Agency estimates an extra US$13.5 trillion will be needed by 2030 to meet the energy efficiency and low carbon technology goals in national climate plans.

Despite a number of sustainable investment initiatives, S&P noted many industry players are not signed up. Corporate disclosure, meanwhile, is inadequate to accurately quantify the risks.

A Financial Stability Board task force headed by Michael Bloomberg is recommending climate risk data be incorporated into financial filings. It is set to publish detailed guidelines by the end of the year.