Rabat’s special envoy says COP22 will be a moment for governments, cities and business to embrace new levels of cooperation and technology sharing 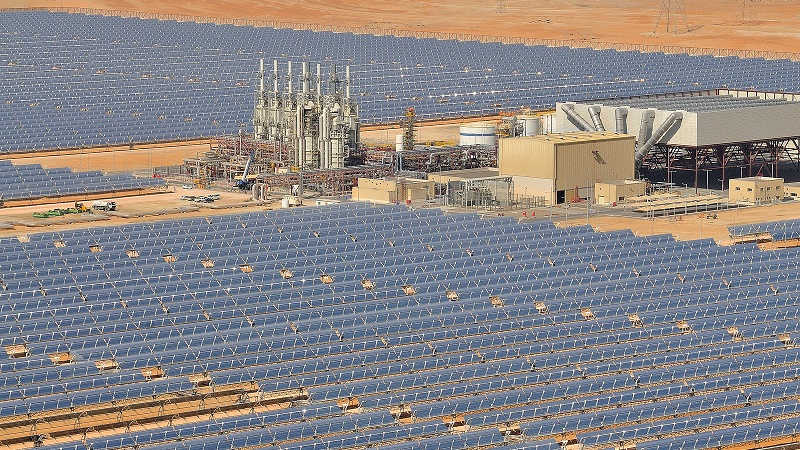 The Moroccan organisers of the 2016 UN climate summit are promising to use the gathering to ‘brainstorm’ solutions with leaders from cities, regions and business.

“The COP22 [UN conference] should answer those African and small island state voices who are asking for urgent action to survive.”

A ‘solutions conference’ planned for the sidelines of the UN’s annual climate gathering will target “problem solving, brainstorming, and global co-creation” said a statement.

While 195 countries agreed to a new UN plan to tackle climate change in Paris last December, it is unlikely to deliver immediate results as many finer details have to be resolved.

“We need to accelerate the speed, scope and scale of our response, locally and globally,” said Ban.

So far 175 countries have signed the Paris Agreement, which requires 55 countries covering 55% of global emissions to sign and ratify the deal before it comes into force.