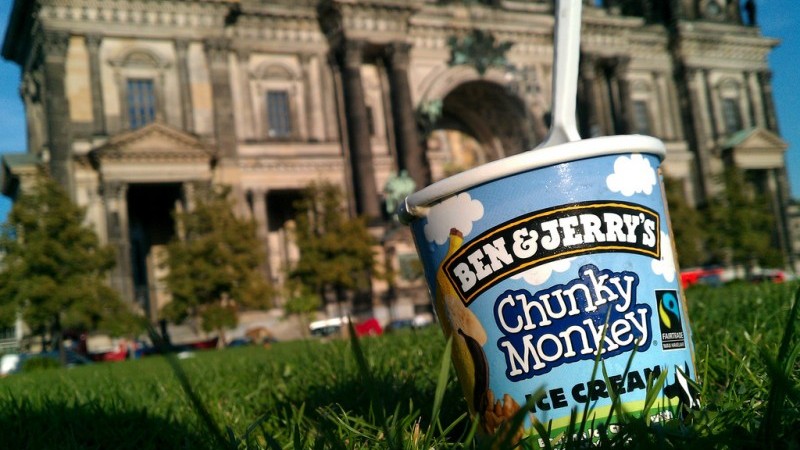 They are among 41 major businesses to sign up to the science-based targets initiative since last December’s Paris climate summit, bringing the total to 155.

In partnership with WWF, CDP, UN Global Compact and the World Resources Institute (WRI), the initiative aims to raise the bar for corporate climate action.

“Our technical reviewers cannot keep up with the number of targets being submitted. This is a great problem to have and a clear indication that the Paris Agreement was a turning point for climate action.”

So far, 13 of the companies have had their targets independently approved. Together, they will save an estimated 874 million tonnes CO2 over their lifetime.

These include Coca Cola Hellenic Bottling Company, which aims to halve the emissions from making each litre of soft drink between 2010 and 2020.

Galya Tsonkova, environment manager for the firm, said: “In the past, companies would set targets without the necessary information or a solid point of reference. They would just pick a round figure and aim for cuts of 20, 30, 40 percent, with no further justification, other than generic aspirations.

“Now, we have a target that is approved by external, credible experts, verified through relevant scientific methodology. That makes a big difference, both for external stakeholders, as well as to our management.”

Another 45 companies have draft targets under review, while the rest are working on the numbers.