Pyongyang neglected to submit UN climate pledge, but will formally back agreement at 22 April ceremony 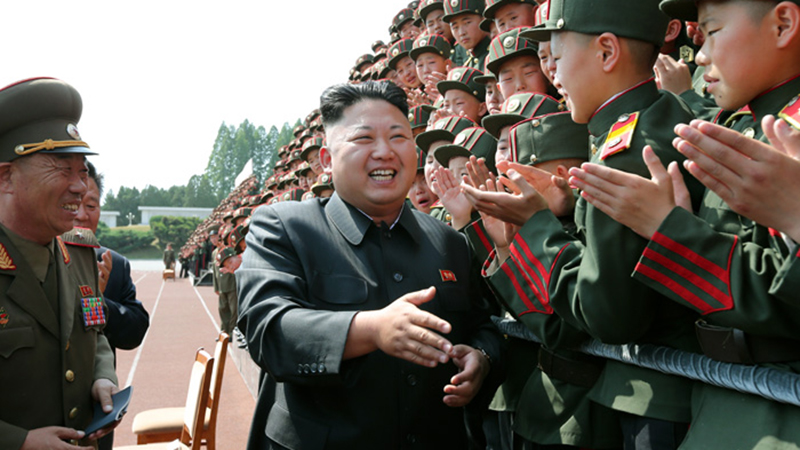 North Korea will be among 130 nations inking a new global warming pact next week, a UN spokesperson confirmed to Climate Home on Wednesday.

Foreign minister Ri Su-yong will participate in the 22 April event in New York, intended to spotlight ambitious commitments made by countries to combat climate change last year at a Paris summit.

The news is intriguing because the country was one of only seven not to submit an official contribution to the deal, along with war-torn Syria and Libya.

Some 188 countries have outlined how they will curb emissions, in plans which underpin a collective effort to cap warming “well below 2C”.

The UN has hinted countries not ratifying may be excluded from making decisions in future climate negotiations.

At the December summit, Ri reportedly said North Korea would protect the environment and wage “war on deforestation”. It aimed to cut greenhouse gas emissions 37.4% compared with 1990 levels, he said.

While signing is an important statement of intent, countries must ratify the agreement. It takes effect when 55 countries covering 55% of global emissions have done so.

North Korea ratified the Paris agreement’s predecessor, the Kyoto Protocol, although as a developing country it was not bound to make emissions cuts.