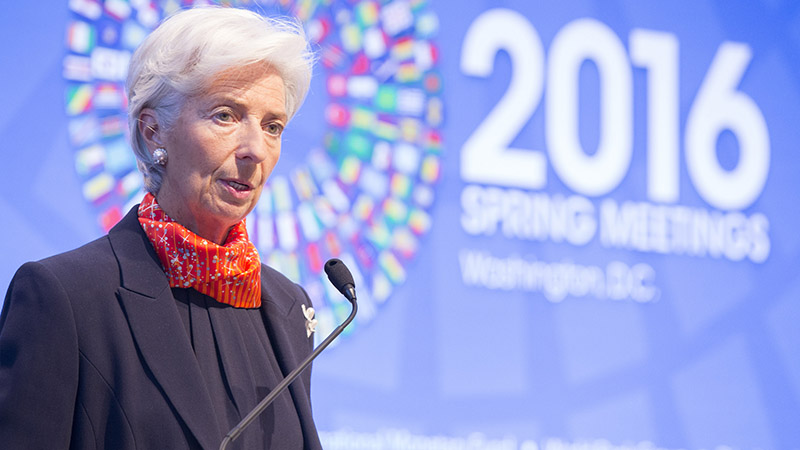 Slumped oil, gas and coal prices could hold back a global shift towards lower-carbon energy sources, according to the International Monetary Fund.

Oil prices have dropped more than 70% since July 2014 to about $40 a barrel. Coal is trading at decade lows. Yet investment in clean energy last year surged 4% to $329 billion and installations of new power generation hit record levels.

In its downbeat half-year update that warned of a stagnating global economy, the IMF said a low-carbon transition was at a “critical juncture”.

But one UK energy analyst said the forecasts should be taken “with a very large pinch of salt.”

“The report is also very narrowly focussed on economic drivers, with scant attention paid to social or political factors,” said Richard Black, head of the Energy and Climate Intelligence Unit.

“For example it fails to recognise the regional politics behind Germany’s continuing coal use, or rising public anger about air pollution in India.

“It’s worth remembering that none of the large, supposedly authoritative global organisations such as the IMF or the IEA forecast either the oil price collapse or the plummeting cost of solar power, and I suppose the overall takeaway is that economic models on their own can’t forecast societal progress,” Black added.