Save the Children: Ethiopia ‘deeply affected’ by climate change 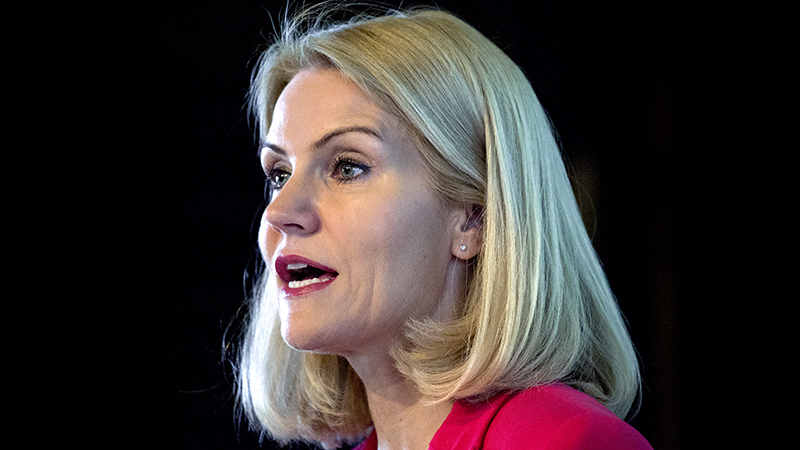 Helle Thorning-Schmidt took over as head of Save the Children International in April (credit: News Øresund/Johan Wessman)

Climate change is driving a humanitarian crisis in Ethiopia after chronic drought left millions of children at risk of malnutrition, according to the new head of aid agency Save the Children.

In an interview with Climate Home by phone from capital Addis Adaba, after visiting affected areas, she said: “I can safely say this is something that will come back and it will come back even worse.

“There’s no indication that this will be the last drought in Ethiopia and I don’t think it’s a coincidence it’s the worst drought in 50 years.”

Two years of failed rains have driven thousands of pastoralist and farming families from their lands, after crops failed and livestock perished. The weather phenomenon El Nino and greenhouse gas emissions are causing the dryness, say experts.

Around 30 million people are likely affected as the country moves into its main “hunger season”. At least 6 million children face critical food shortages, says Save the Children, which has set up 100 help centres. Rains are now returning, but have brought little relief to the Sitti Zone in the east, or the remote Afar region.

Thorning-Schmidt, who was Denmark’s first female leader from 2011 to 2015, said planners must focus on adaptation in the long term.

“We should start very quickly thinking about what happens after the drought. What are the next steps we can take in the short term, but also in the long run… my concern is the future of nomadic families.”

The stateswoman added the aid agency was struggling to raise funds for Ethiopia as attention was going to crises in Syria and the Mediterranean.