Welcome to the world’s clean energy revolution, in 11 slides

Record investments in wind and solar are transforming our energy landscape, as this presentation from Bloomberg New Energy Finance’s Michael Liebreich explains 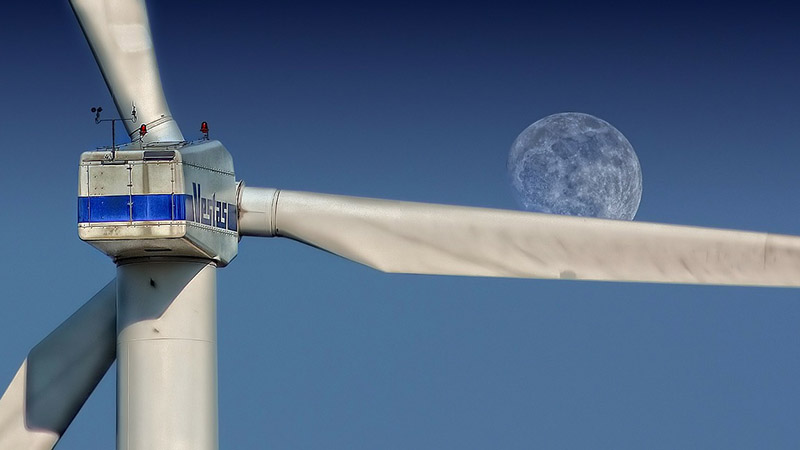 It may not be immediately apparent, but the past decade has witnessed an energy revolution.

Global investments in wind, solar and other ‘renewable’ technologies have soared in developed and developing countries. Meanwhile investments in the fossil fuels that have powered the planet for more than a century are faltering.

Coal prices have crashed, sending many producers into bankruptcy. A global glut of oil has seen its prices slump to $30 a barrel, amid deepening gloom over the sector’s future.

But this is not just a story about energy. Climate change is a real and present threat. Greenhouse gas emissions are at historic highs, threatening to break the 2C warming ‘danger zone’.

The following 11 slides, courtesy of Michael Liebreich – chair of Bloomberg New Energy Finance – will guide you through this fast-changing energy landscape.

1 – Oil and gas capital expenditure has crashed since 2014, compared with a slow but steady rise in renewables investment 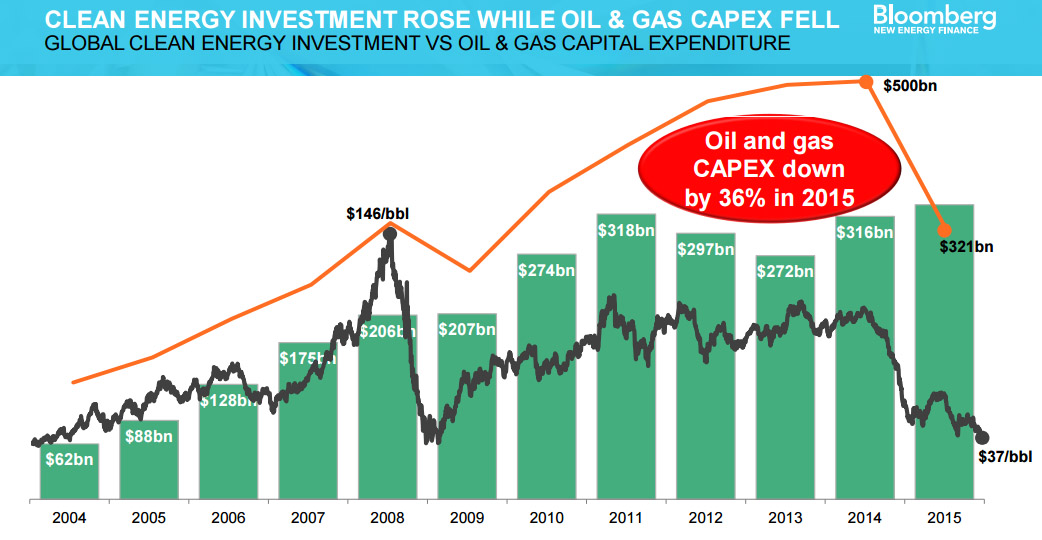 2 – China is soaring ahead of the pack, installing record levels of wind and solar capacity 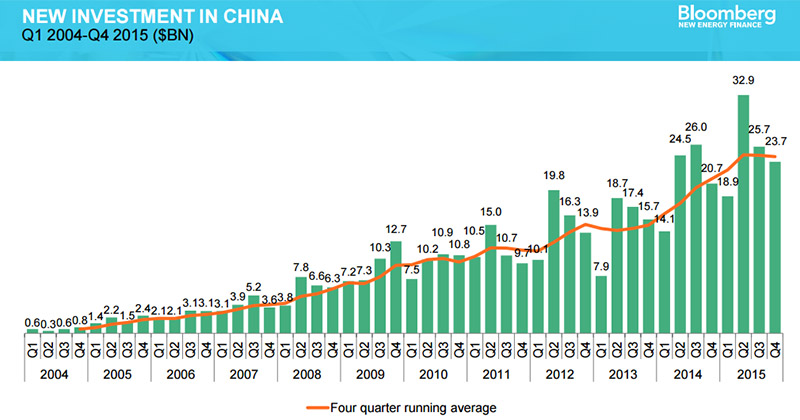 3 – Still, Europe has witnessed some of the highest jumps in clean power when you look at its  share in the overall mix 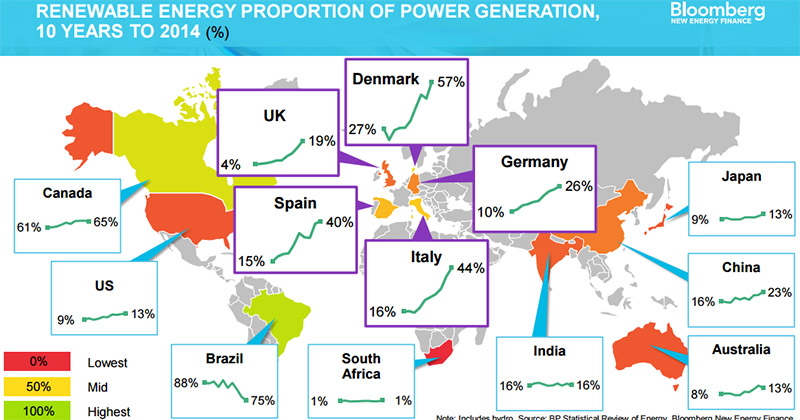 4 – Though Brussels can’t be too complacent. Investment levels have slumped since 2012 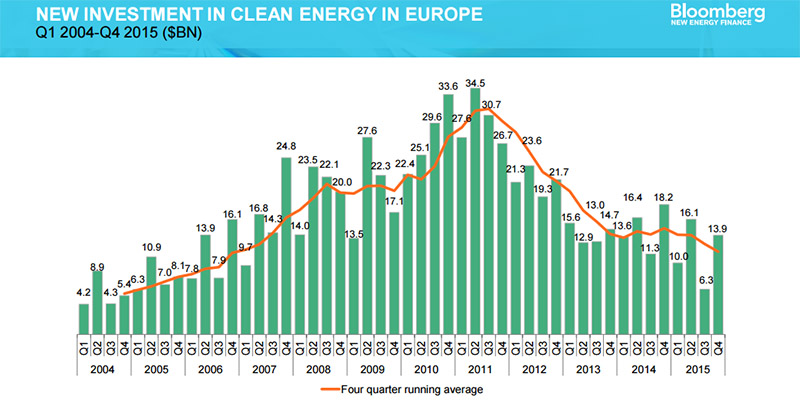 5 – Carbon pricing schemes are varied – markets, floor prices, taxes – but they are starting to proliferate 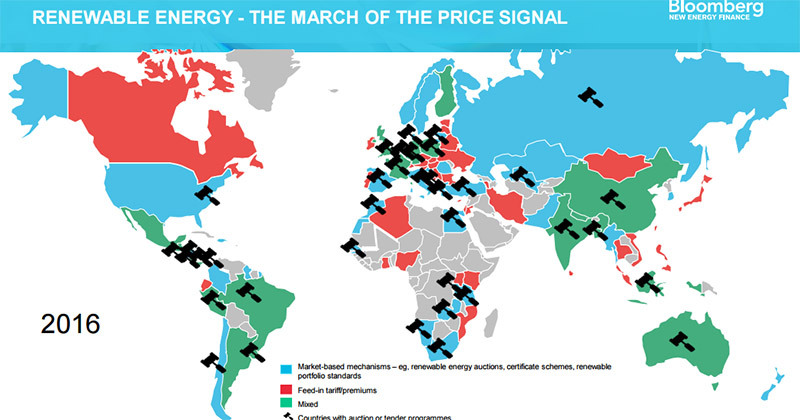 6 – The crash in solar prices could be the major clean energy game-changer, driven first by Germany and then China’s investments 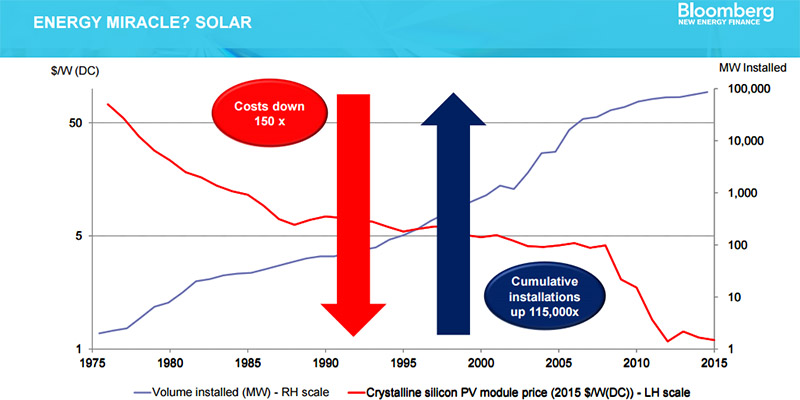 7 – It’s not just a solar story. Onshore wind costs are falling as the industry matures and better equipment comes online 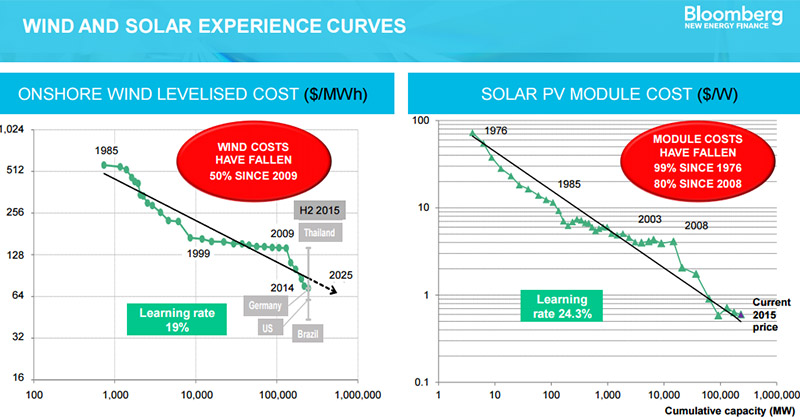 8 – No longer King Coal. Asian markets are still open to more of the black stuff, but opportunities in the US and EU are drying up 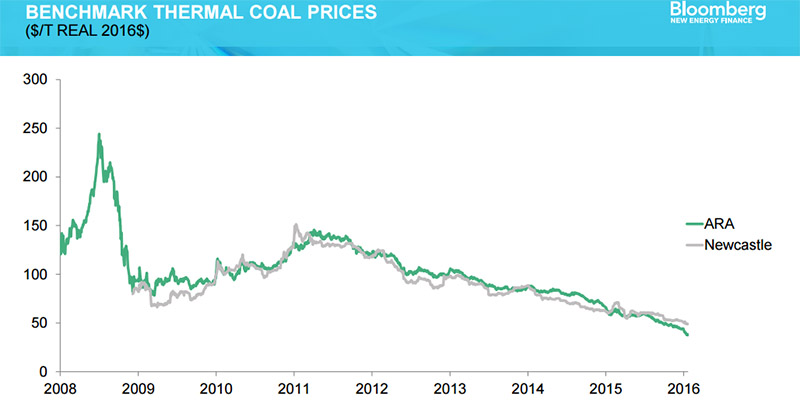 9 – Take the UK, which recently announced all coal plants would close by 2025 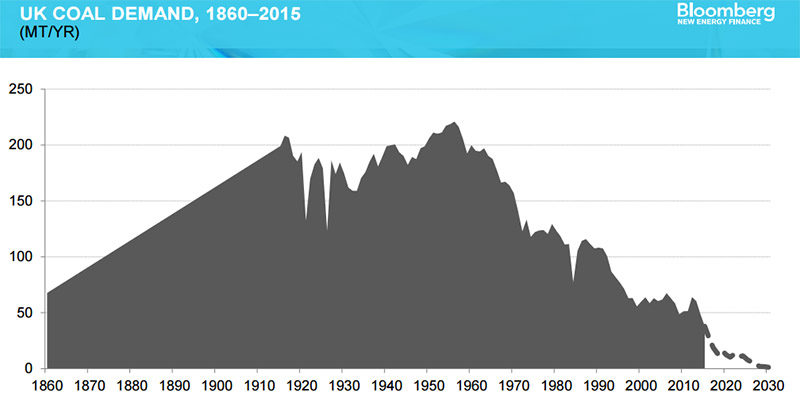 10 – The revolution needs investment running to trillions, with carbon capture and storage (CCS) top of the list 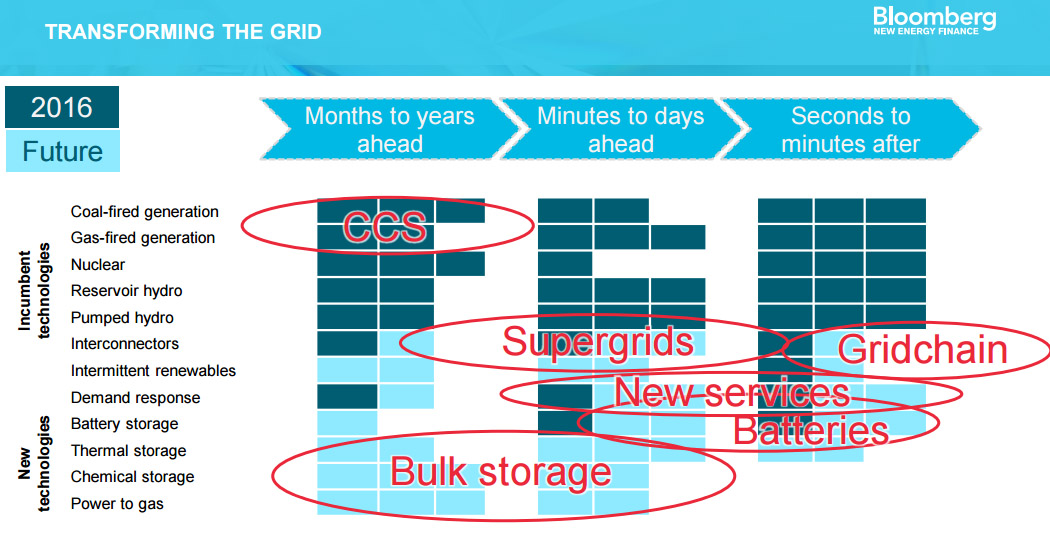 11 – But remember, it’s cumulative emissions that count. For the world to avoid 2C emission cuts must accelerate. Fast. 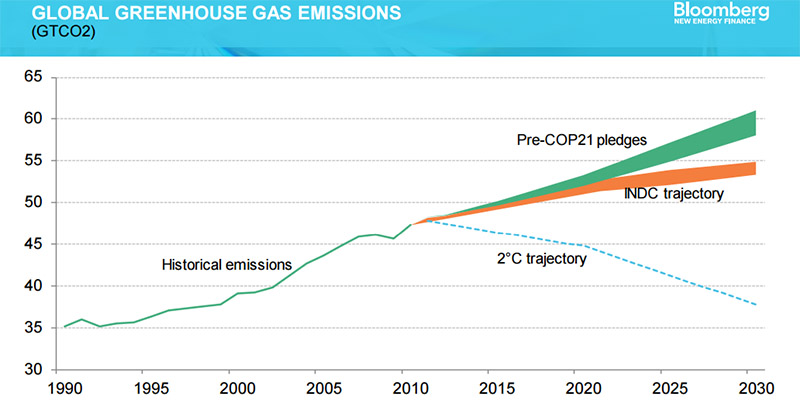