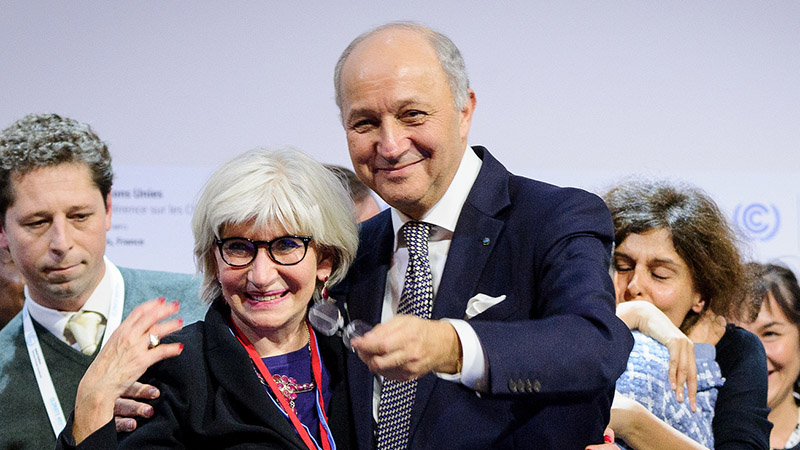 Segolene Royal says she will support an application from Laurence Tubiana to become the next UN climate chief, days after the potential candidate found her bid quashed.

France’s environment minister was widely believed to be behind the government’s move to block Tubiana’s pitch for the Bonn-based post, but now claims this was simply a mistake.

“Laurence Tubiana came to me and she expressed disappointment,” Royal told reporters in Paris on Wednesday.

“I’ll see to what extent we can still be a candidate when deadlines are exceeded. I think it is still possible. And if that’s the case, I will support.”

Widely credited as the brains behind the 2015 Paris climate Agreement, Tubiana was regarded by many observers as one of the favourites to replace Christiana Figueres at the UN.

French lawmakers seem to have agreed. Elisabeth Guigo, an MP on the foreign affairs committee, today broke ranks to publicly criticise the decision to block Tubiana’s nomination, saying she was “always a candidate”.

Analysis: Who’s in line to be the next UN climate change chief?

A deadline of 28 March had been set for candidates to signal interest, but one veteran UN observer told Climate Home that was a loose date to supplement the UN secretary general’s consultations.

Ban Ki-moon could have “scratched his head” and chosen Tubiana at any time, they added.

The UN wants Figueres’ replacement to be in post for this year’s main summit, which will take place in Morocco this November.