As at the international climate talks, getting a compromise between rich and poor over airline emission cuts is proving tricky for UN negotiators 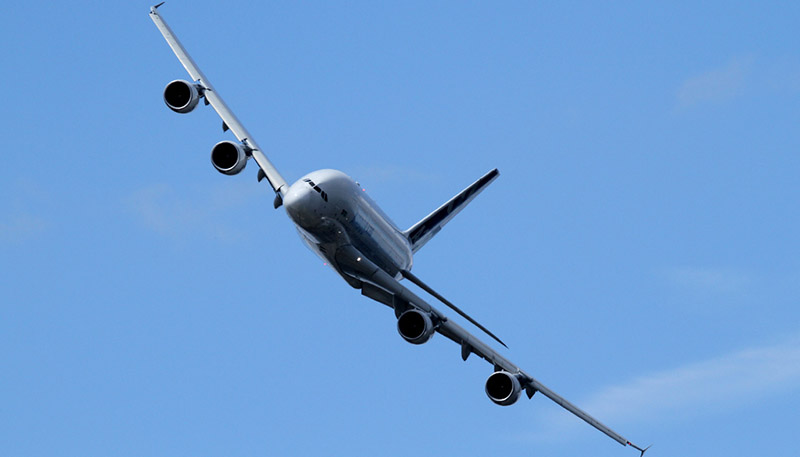 A deal to slash aviation emissions later this year risks being blown off course unless it overcomes major differences between wealthy and developing countries, according to NGOs.

Regional meetings are taking place ahead of a September assembly of UN aviation authority, ICAO, tasked with delivering a goal to cap the industry’s emissions at 2020 levels.

Aviation was a significant omission from last year’s Paris climate deal. If left unchecked, the sector’s share of global emissions could jump from 3% to over 20% by 2050.

ICAO has committed to get all its 191 members to agree to a market-based mechanism to tackle that at its first assembly in three years.

“The deal of the year is ICAO,” said Annie Petsonk, international counsel at the US-based Environmental Defense Fund. “I think it will be challenging as there are still significant differences between countries … it will take some work to bridge.”

After meetings of technical experts, the body has held a series of informal Global Aviation Dialogues (GLADs) over the last two weeks to discuss the changes.

A draft proposal released in March spotlights tensions between developed and developing countries over burden sharing.

That undermines the body’s commitment to carbon-neutral growth by 2020, says James Beard, an aviation specialist at WWF. Major players like China, India or South Africa will be given a grace period.

“In the first five years of the scheme a third of emissions might not be included. That’s a pretty big dent in its environmental integrity,” he said.

It could also run afoul of ICAO’s rule of ‘non-discrimination’ between competitors.

Another issue is whether the cap falls on an individual airline or the sector. Existing proposals put it entirely on one or the other.

The former benefits legacy carriers who have already grown into big businesses and harms fast-growing competitors, in the developing world for instance.

“If an airline has a negative growth rate, it has no offset obligations. It seems bizarre,” adds Beard.

An offsetting mechanism is the body’s instrument to achieve carbon-neutral growth.

“The draft resolution in its current form provides little certainty that the worst offsets will be kept out, and there is no reference to a negative list which is an essential aspect of a robust [market-based measure],” said Andrew Murphy at Brussels-based NGO, Transport and Environment.

Fierce divides exist between groups on whether they can target forest protection through the market-based REDD+ mechanism, designed to incentivise the protection of forests.

But a group of campaigners including Greenpeace and FERN said it would not ensure real-world emissions cuts and could destabilise communities in places with weak governance.

The round of GLADs finishes in Mexico City on April 8. The meetings will contribute to a new draft set to be presented at a preparatory meeting in May in Montreal.