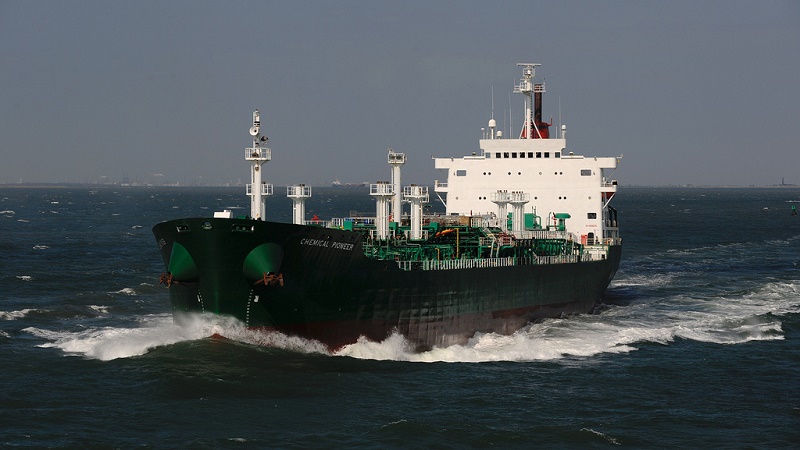 Pressure is mounting on the UN shipping body to develop a greenhouse gas emissions strategy for the sector.

France, Germany and Morocco have lent their weight to a proposal to be considered at the London-based body’s environment committee meeting from 18-22 April.

They join the Marshall Islands, which unsuccessfully called for a climate target a year ago, Belgium and the Solomon Islands.

“The global response to the threat of climate change can only be effective when all sectors contribute,” they argue. “If the shipping sector’s emissions were not adequately addressed, the burden on other sectors would increase resulting in higher mitigation costs for those sectors.”

World leaders agreed in Paris last December to hold global warming this century “well below 2C” – and aim for 1.5C – by controlling emissions.

Shipping was not explicitly covered by the deal, which was built on national carbon-cutting plans. Without action, however, its emissions are projected to increase 50-250% by 2050, as demand grows.

Progress on greening the high seas has been slow, following a “three-phase approach”. Put forward by the US, this involves establishing a monitoring framework and collecting data before deciding on any regulations. The IMO is still on phase one.

Last time the prospect of developing an emissions target was discussed, several countries voiced support in principle but raised concerns about the process.

In their proposal, the coalition of countries say the two work programmes can run in parallel.

There are signs the industry is coming round to the idea.

The International Chamber of Shipping, which has historically opposed an emissions cap, is recommending the IMO submit a formal contribution to the UN climate body.

In a submission, it “supports in principle” the Marshall Islands’ call last year for a sector-wide CO2 commitment.

It last month published a green vision for the sector, involving 20% cuts in fuel use every decade.

A work plan to define shipping’s fair share “must be the minimum outcome” of this month’s committee meeting, said the initiative’s CEO Alastair Fischbacher.

“The opportunity for change is in the industry’s hands and inaction will increase calls for regulatory and legislative influence from outside shipping.”

“Given the statements that are coming out of industry and the attitudes post-Paris, we are in a better position to get things moving at the IMO this year,” he told Climate Home.